Disney-owned ESPN subscribers dropped precipitously in the last 12 months, shrinking another 10% to end fiscal 2021 on Oct. 2 with 76 million US households, according to a Friday SEC filing noted by Deadline. 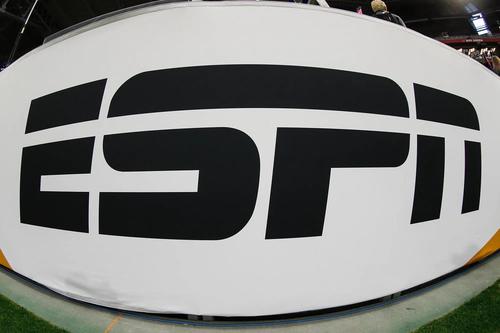 The company said the drop – based on data from Nielsen, includes traditional Multichannel Video Programming Distributors (MVPDs) such as Comcast and DirectTV, as well as most digital Over-The-Top (OTT) streaming packages.

For reference, ESPN boasted just north of 100 million households almost a decade ago, a significant decay for one of Disney’s longtime cornerstones. As Deadline notes, the drop in subscribers highlights one of the biggest conundrums in the media business – traditional TV networks are shedding subscribers due to cord-cutting.

Disney and ESPN execs are keeping a close eye on the subscriber declines and have fortified ESPN+ with increasingly robust programming. The billions at stake from traditional distribution and ad revenue, however, mean a wholesale shift to streaming isn’t likely anytime soon. The company firmly denied reports in October that it was considering a spinoff or even a sale of ESPN.

ESPN was at 84 million households at the end of fiscal 2020. Streaming service ESPN+, meanwhile, ended fiscal 2021 with 17 million subscribers, up 66% from the same time in 2020. It has posted significant growth since being bundled with other Disney offerings.

Disney is scrambling to right the ship, however, adding both ESPN+ and Disney+ to its Hulu Live TV package (along with a $5 per month increase in price), a move which will automatically boost subscriber levels. Hulu has approximately 4 million subscribers, while Hulu + Live TV is one of the leading pay-TV operators in the US, per the report.