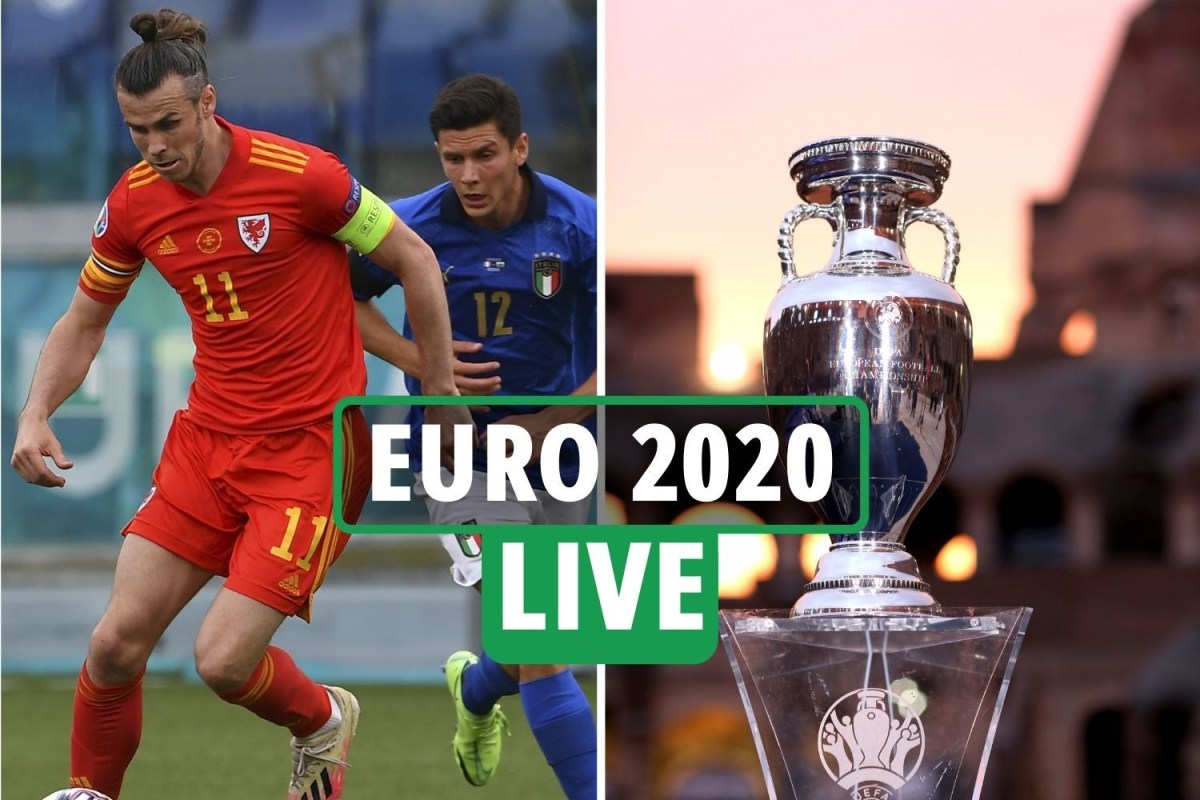 The Dragons went through on goal difference after doggedly limiting group winners Italy to a 1-0 win following Ethan Ampadu’s red card on 54 minutes.

That left Switzerland third on goal difference, despite Xherdan Shaqiri blasting two goals in their 3-1 Group A triumph over point-less Turkey.

Asked if defeat felt like victory, Page said: “Of course it does because we’ve got second spot. It’s that feeling of winning.

“Don’t underestimate the character of a Welshman. It’s phenomenal what the changing room has got in there. I’m bursting with pride.”

And Bale added: “We knew it was going to be a difficult game but we got the job done, finished second.

“It was a little bit disappointing to lose, it’s natural, but the boys just grafted, ran all day and… really dug deep.”

Fancied Belgium are already through with two straight wins, but tonight face a Finland side for whom a point will keep them in the hunt.

Russia, on three points, take on bottom side Denmark in the other Group B match.

Holland can complete a 100% Group C record with victory over no-pointers North Macedonia.

So the more intriguing game in that group is Ukraine vs Austria, who both have three points.

Meanwhile, UEFA are probing alleged racism and homophobia from Hungarian fans at Euro 2020 matches in Budapest.