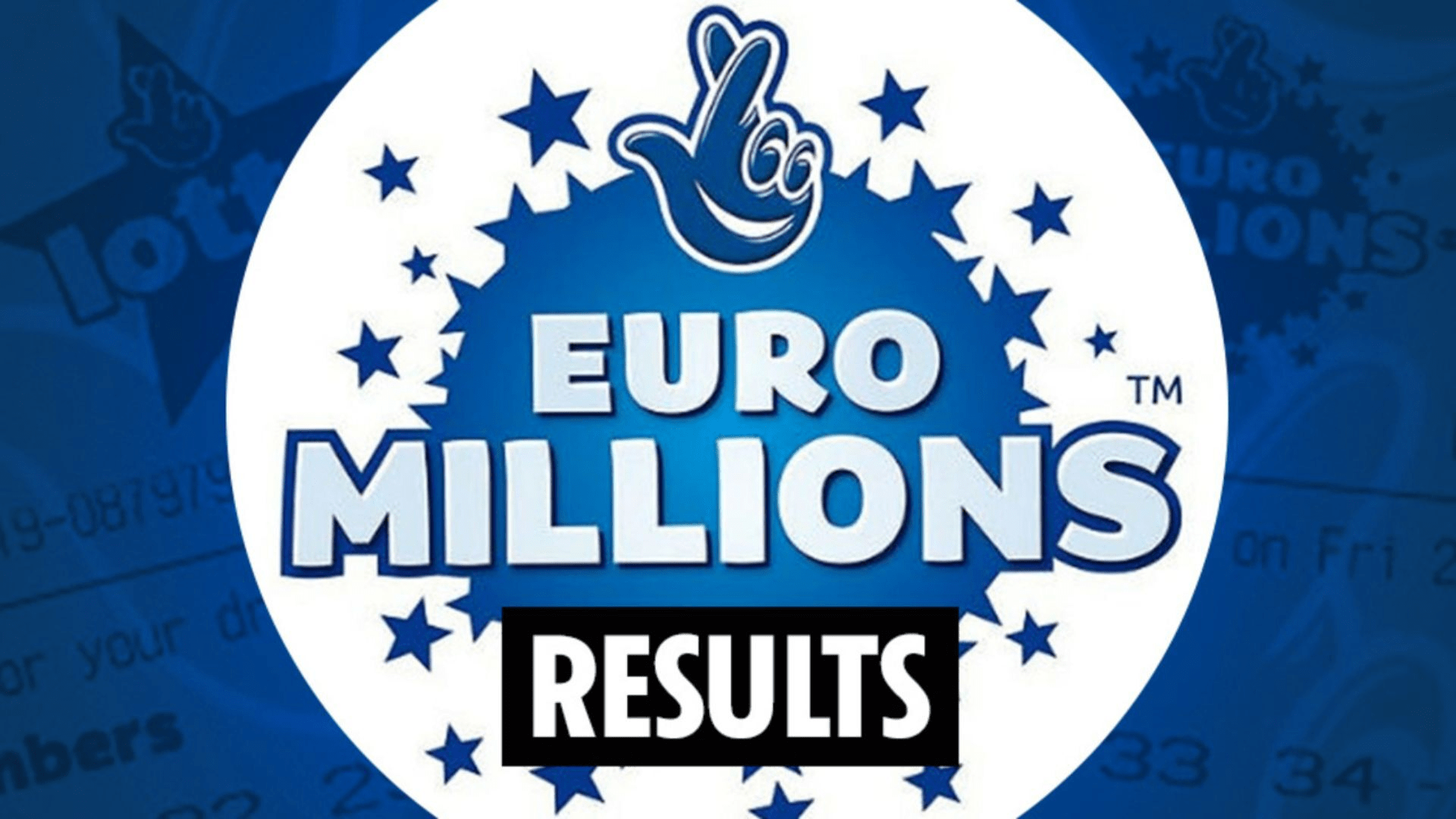 THE THUNDERBALL and EuroMillions results are now live as a whopping £35M was up for grabs on Friday.

If you win tonight’s draw you still wouldn’t be as rich as the most recent Euromillions winners, Joe and Jessie Thwaite, who bagged an incredible £184 million in last week’s draw.

That is the equivalent of getting £6 million every year for 30 years! The couple went public with their earth-shattering win.

It remains to be seen whether they will stick with their humble beginnings of running a hair salon and being a communications engineer, or whether the couple will retire early and jet off around the world.

Joe, 49, and Jessie, 44, were stunned to find their winnings the next morning on Wednesday, with the eye-watering message of “Good news, you’ve won a prize.”

Read our Lottery live below for the latest news and updates…