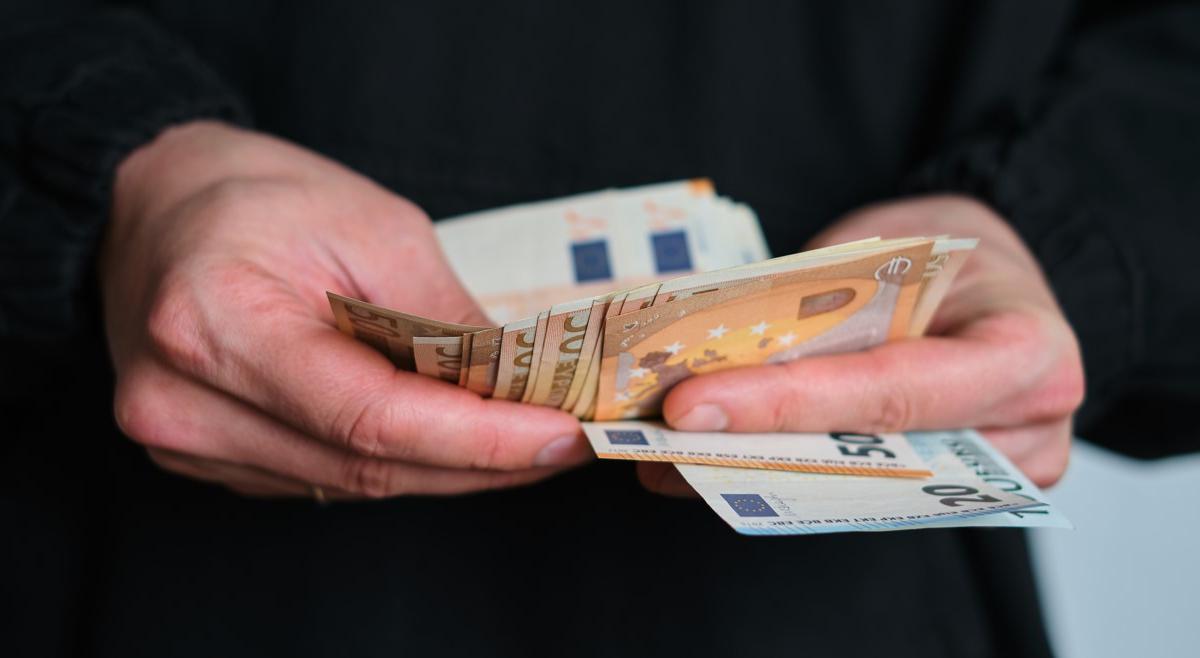 The latest jobs report in the United States shows strengths and weaknesses. Total nonfarm payroll employment increased by 223,000 in December, and the unemployment rate fell to 3.5 percent. However, the United States job market continues to show negative real wage growth, the employment-to-population ratio is 60.1 percent, and the force participation rate is 62.3 percent. According to the Bureau of Labor Statistics (BLS), both measures have shown little net change since early 2022 and each remain 1.0 percentage point below their values in February 2020.

The United States jobs figures are constantly dissected by analysts and there is a healthy criticism in independent research which certainly helps enormously when it comes to understanding the health of the labor market. However, in the European Union things are much worse.

However, shadow unemployment in the euro area according to UBS stands at 8.8 percent, with Spain at 15 percent, Italy at 8 percent, and Germany well above 5 percent compared with the official 3 percent.

There are diverse ways in which European economies leave unoccupied workers out of the official unemployment rate. These include deducting from the unemployment figure those who are not working but are receiving training, zero-hour contracts, and mini jobs and those who have a long-term contract but only work a few months out of the year. They do not appear as unemployed even if they have access to unemployment benefits.

However we want to look at these figures, they show the mistakes of heavy intervention and rigidity in the labor market. The first source of rigidity is labor costs. The high social security and labor taxes make it more challenging for businesses to reduce unemployment. The tax wedge on work is so elevated in countries like Spain and Greece that a business pays almost €1,800 on a net salary of €1,000. If we add to a high tax wedge a strong of regulatory burdens and penalties, it shows that a system designed to protect workers is, in fact, leaving millions behind, particularly the young.

There are also important barriers to reduce unemployment that include very high direct and indirect corporate taxes as well as the language and cultural barriers.

Europe’s furloughed jobs scheme was widely praised as a great way to protect workers during the misguided lockdowns of the covid-19 crisis. While it certainly reduced the official unemployment rate, shadow unemployment rose to 21.7 percent. In the United States, a very flexible labor market still saw unemployment rise to 14.7 percent in April 2020. However, in the United States the reopening led to a rapid reduction with faster wage growth, while in the euro area wage growth remained poor and continues to be negative in real terms, with a significant loss of purchasing power of salaries worsened by the inflationary spike in 2021–22. While in the United States real wage growth has declined 1.1 percent according to the BLS, in the euro area the nominal figure in the third quarter of 2022 was just 2.1 percent wage growth, which means a 6.8 percent negative real figure.

There are many different challenges that need to be taken into account, and comparisons are always difficult, but there is an undeniable negative trend in Europe that is a direct consequence of constantly increasing intervention in the economy: elevated youth unemployment, much higher unemployment in rigid labor markets compared with more flexible ones, and a concerning trend of destruction of purchasing power of salaries. My friends in the United States should take note. If you copy European economic policies, you get European unemployment and real wage levels.