CHRIS EAGLES has likened his time as a Manchester United prodigy to that of David Beckham.

Signed from Watford in 2000, the midfielder would earn several comparisons to the England legend as he emerged at Old Trafford.

Like Beckham, Eagles was plucked from well outside United’s catchment area and the Hertfordshire-born player recalled how he made the move.

The 37-year-old told Ladbrokes: “I went up there for a game and just fell in love with the club.

“I moved into digs at 14 and at first I was obviously excited because it was like a holiday to me. I loved Manchester, I love northerners.

“School was difficult because I was a southerner, but training-wise we used to train on Tuesdays and Thursdays and play on Saturdays.

“School helped me a lot; I got much better results because I was away from home and my friends which meant I just concentrated on getting good results.

“Man United made sure we worked hard and got good grades. The only time I’d have off to come home was in school holidays, but it would never be for a long time.

“In digs I started off living with a family on my own – I still see them now actually, four times a week, they look after my kids!

“Then I was with Fraizer Campbell who stayed for long weekends because he was only from Huddersfield. But I was there more or less on my own.

“Sir Alex Ferguson had a lot of involvement with me as a kid because he knew I’d moved away from home.

“I wasn’t too dissimilar to David Beckham in that respect; we’d both moved from London to Manchester as youngsters.”

Red Devils icon Ferguson gave Eagles his debut in 2003 but he failed to make the cut and left for Burnley after several loan spells.

But the former prodigy knew that Fergie, 81, held him in high regard as one of his top young stars despite a telling-off for underage driving.

He continued: “Sir Alex had his certain players like me, Darren Fletcher and Kieran Richardson who he had soft spots for. If I was ever trouble he’d tell me off, though.

“I drove a car somewhere when I was 15 and Sir Alex found out about it and called me in his office. I was petrified.

“It’s the worst experience ever because you don’t know what he’s going to do. I can remember standing outside of his office, sweating, going red. 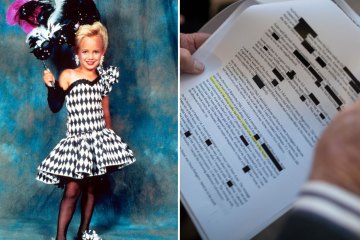 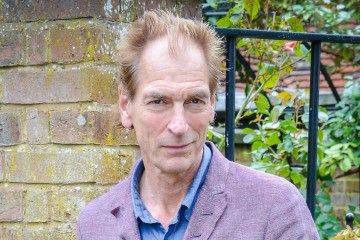 “He used to have a folder where he used to keep his notes. It was a hard-back. Every time he walked past me he used to just slap me on the head with it – all in good humour obviously.

“He was just a great manager, a great guy, and that’s how he got his respect.”