“Today’s flight, at first review, has appeared extremely successful,” Stratolaunch’s chief operating officer Zachary Krevor told reporters. “We accomplished all test points as desired, we have not seen anything anomalous, and we are very pleased with the condition of the aircraft upon landing.”

The Roc is a dual fuselage design and has a 385 feet wingspan. The purpose of the aircraft is to air-launch rockets into low Earth orbit. 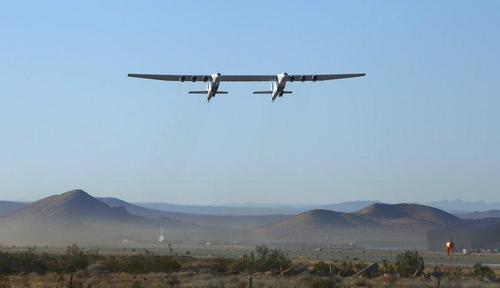 The second flight was initially scheduled for April 19 but was terminated due to unfavorable weather. The last time Roc flew was two years ago, in April 2019. Back then, the airplane flew for 2.5 hours, achieved a maximum speed of 189 mph, and soared to an altitude of 17,000 feet. The first flight allowed pilots to evaluate the airworthiness of the aircraft.

On Thursday’s test, Roc reached an altitude of 14,000 feet at a maximum speed of 199 mph before landing successfully back at the Mojave Air & Space Port in California.

Recap from yesterday. Roc flew for 3 hours and 14 minutes at a max altitude of 14,000 ft. and a max speed of 178 kts. Beautiful shot from our chase plane. More tests in the works. pic.twitter.com/Ib9mYnqY1Z

Just completely a low approach over the runway. pic.twitter.com/UCEINXBQBi

“We’re very pleased with how the Stratolaunch aircraft performed today, and we are equally excited about how much closer the aircraft is to launching its first hypersonic vehicle,” Krevor said.

If all goes well, the first air-launch test of a hypersonic vehicle named “Talon-A” could occur as early as next year. 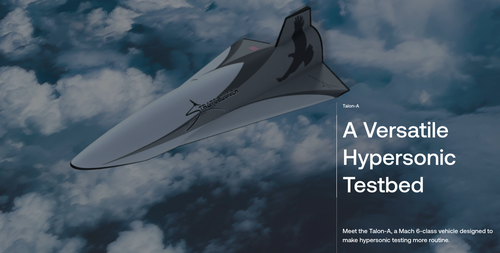 Sratolaunch’s activities may soon be of interest to the US military.