Exxon is joining some of the largest oil supermajors in the world, including ConocoPhillips, TotalEnergies and Eni SpA in investing in a $29 billion project to help Qatar boost its gas exports.

The company is going to be taking a 6.25% stake in the North Field East project, according to Bloomberg/Financial Post. It’s the biggest project in the industry and is expected to come online in 2026. The project will increase Qatar’s LNG capacity from 77 million tons to 110 million tons.

And with buyers looking to avoid Russia at all costs, there has been no shortage of new demand coming online. Prices across Europe have risen as a result, a signal to the market that more supply is needed.

Qatar is already one of the world’s largest LNG exporters and one of the key countries involved in plans to divert from reliance on Russia fuel. 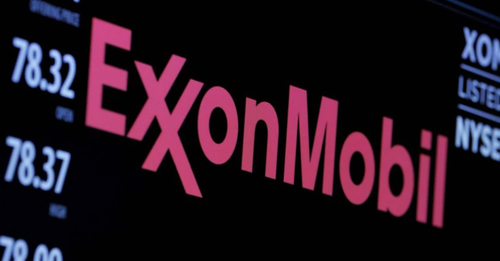 The new project will “help balance global markets,” Exxon CEO Darren Woods said this week. “Now, more than ever, we are seeing how access to cleaner, reliable energy is essential.”

TotalEnergies, from France, also took a 6.25% stake in the project, while ConocoPhillips’ stake will be about half that. Qatar is expected to announce a deal with another major corporation this week, the report says.

Qatar is also looking to add to the project with a second phase called “North Field South”. The add-on will further boost the country’s LNG capacity to 126 million tons per year.

Woods predicts global oil supply to stay tight for the next three to five years, stating it will take time for supermajors to “catch up” on the supply side.