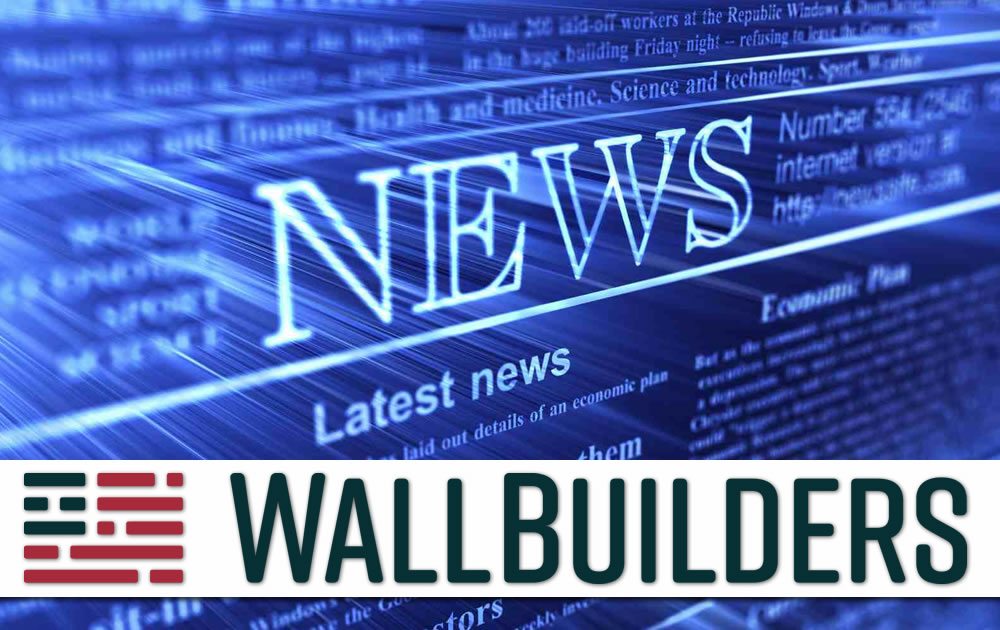 As it begins its 118th session, the U.S. Congress remains largely untouched by two trends that have long marked religious life in the United States: a decades-long decline in the share of Americans who identify as Christian, and a corresponding increase in the percentage who say they have no religious affiliation. Since 2007, the share of Christians in the general population has dropped . . . . [Read More]