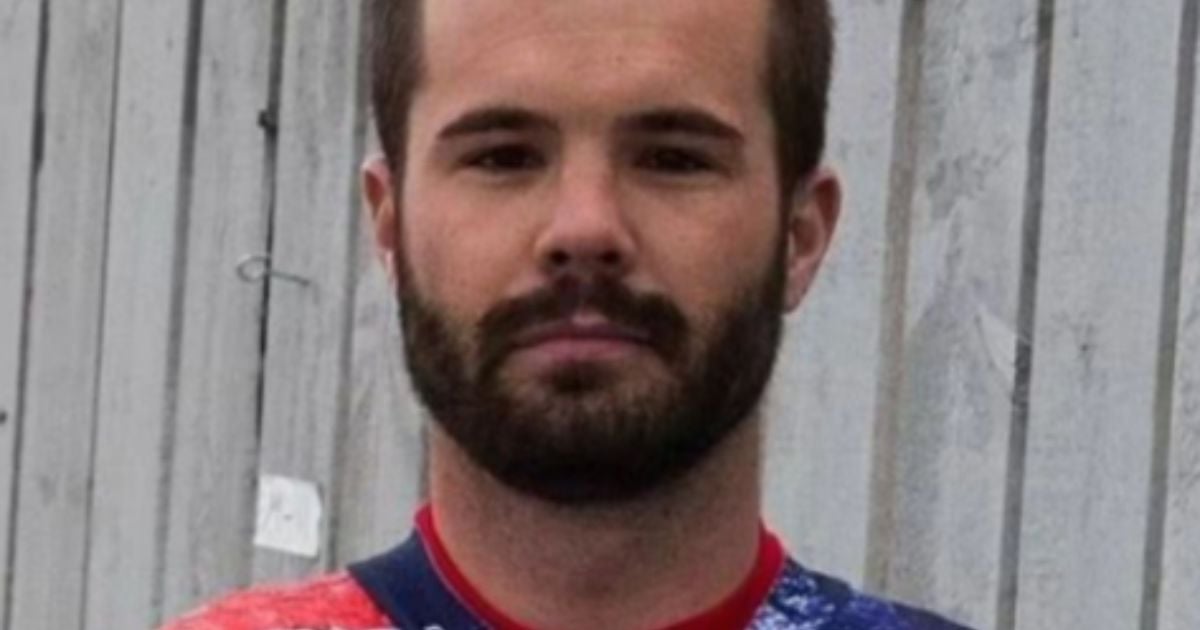 A well-known Australian athlete was found dead Saturday at his Sydney home, according to news reports.

Simon Dunn, a rugby player who also competed on Australia’s bobsled team, was 35, according to Yahoo Sport Australia.

The news outlet quoted a police representative as saying, “About 10 am on Saturday, January 21, 2023, police were called to a unit on Crown Street, Surry Hills, after reports the body of a man had been found inside.

“The body is believed to be that of the 35-year-old occupant. Officers from Surry Hills Police Area Command have commenced inquiries into the circumstances surrounding his death, which is not being treated as suspicious.”

Australia’s 7News.com said Dunn, who was openly gay, grew up playing rugby in his hometown of Wollongong, but said he faced struggles with “homophobia.”

“After years of avoiding the sport, he went on to play rugby in Canada, where he was also scouted for the Australian bobsleigh team,” the outlet reported.

He was a brakeman in bobsled competitions in North America, “but failed to qualify for the Winter Olympics,” according to the report.

Dunn had attempted to stage a comeback in bobsledding in 2021, hoping to qualify for the 2022 Winter Olympics, but was sidelined by an injury, according to YahooSport Australia.

Are mainstream media intentionally suppressing these ‘died suddenly’ cases because they know COVID shots are responsible?

Several news outlets strongly hinted at the possibility that Dunn took his own life. Fox Sports Australia prominently mentioned that Dunn had talked about going through “a rough year of personal loss,” including his injury and the breakup with his partner.

“As we just celebrated our 5 year anniversary, it become apparent our goals and journeys had changed,” Dunn wrote, according to the report.

“After a rough year of personal loss, it became clear our time together was at a close and what we were looking for in life and partners had evolved.”

The story also emphasized Dunn’s description of the difficulties caused by his injury.

“Trust me, the recovery was long & painful. Unable to work, insurance companies finding any excuse not to help,” Dunn posted, according to the report.

“I entered some pretty low places. … I’d find myself not being able to get out of bed … Yet still I didn’t ask a doctor for help.”

That article and others concluded with links to crisis hotlines.