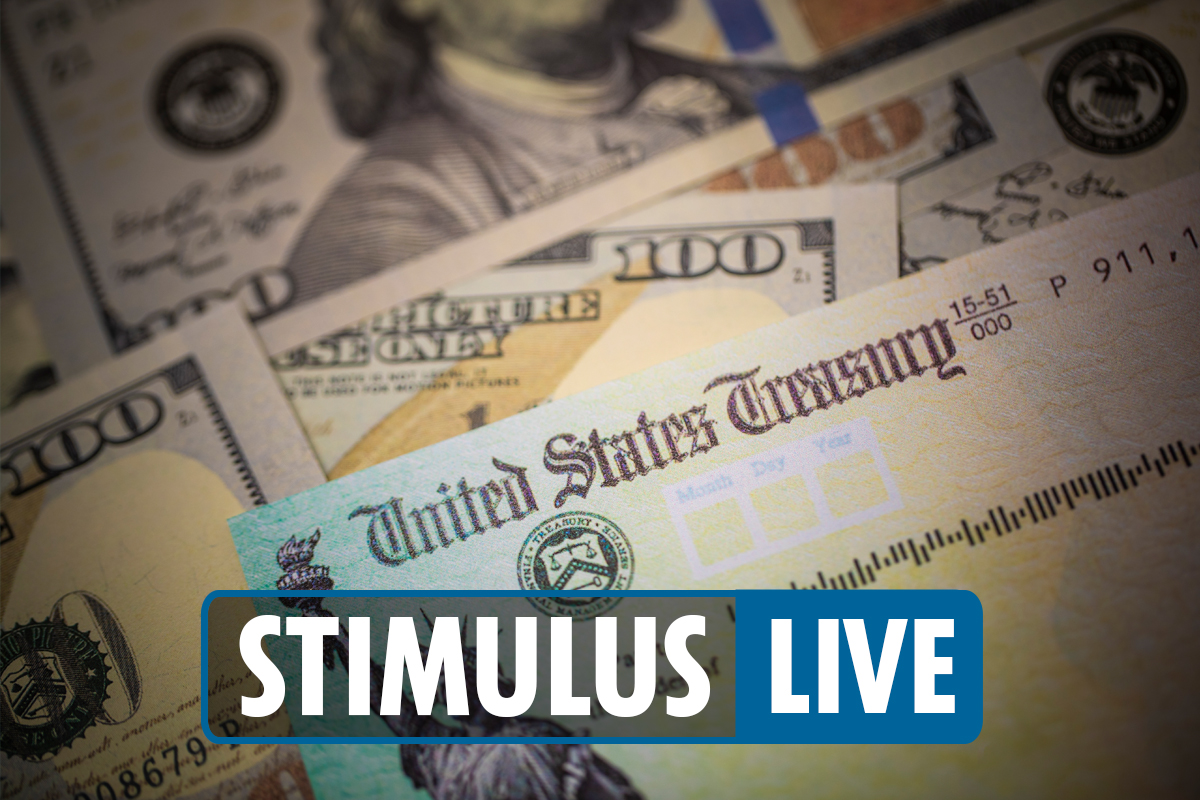 A NEW round of stimulus check payments are being sent out to American homeowners.

The payments are part of the American Rescue Plan stimulus relief bill, which set aside $10billion to help out those who are struggling during the Covid pandemic.

The cash is designed to help “with mortgage payments in order to prevent delinquencies, foreclosures and late payments on utilities amongst other things,” according to Yahoo News.

It comes as calls for further checks continue to grow, as new $3,600 stimulus payments will start being sent out to Americans next month.

The IRS, Treasury Department, and Bureau of the Fiscal Service are still issuing relief payments to Americans following the signing of the $1.9trillion American Rescue Plan in March.

Read our Stimulus Checks live blog below for the latest updates…