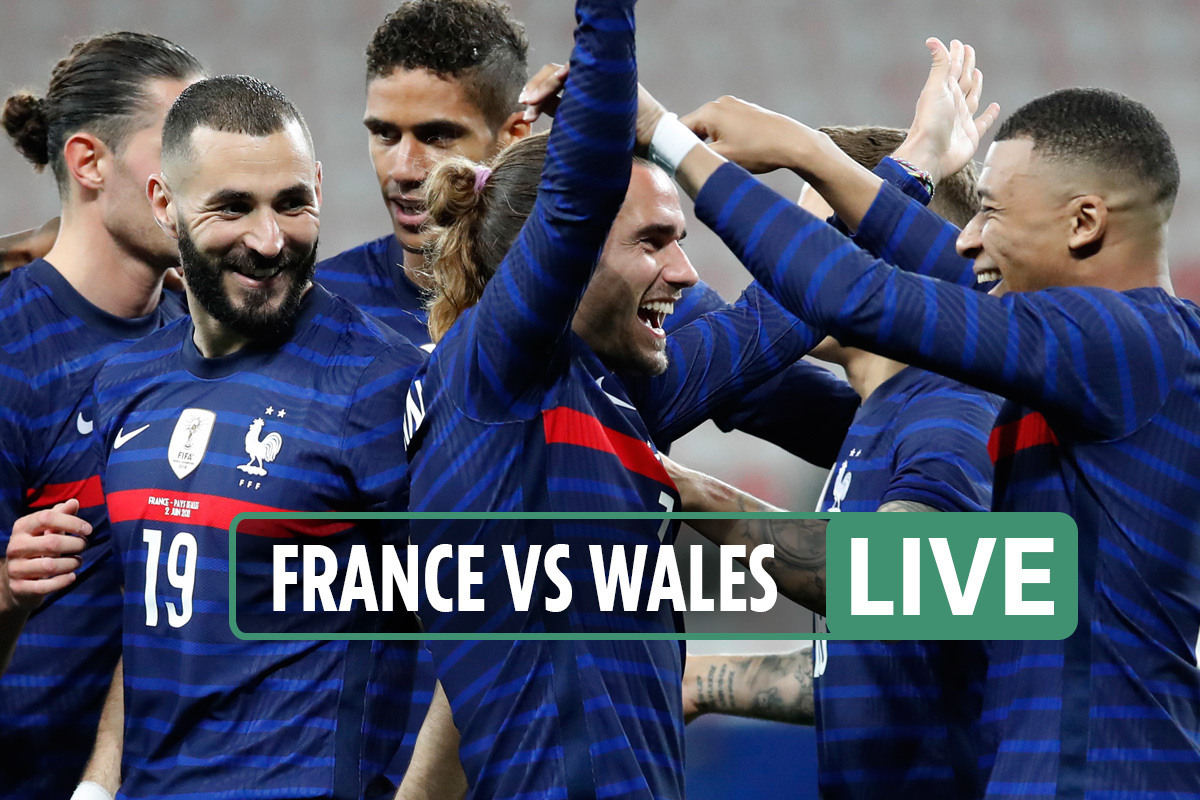 79. What does Karim Benzema need to do to score on his return to the national team?

Having had a first half penalty brilliantly saved, he is now denied by the woodwork after doing everything right.

The striker chests down Jules Kounde’s pull-back to take himself away from Joe Rodon, and then unleashes a thumping shot on the turn.

It looks destined for the bottom corner, but thumps the inside of the post and rebounds out to Ousmane Dembele, who converts first time into the empty net.