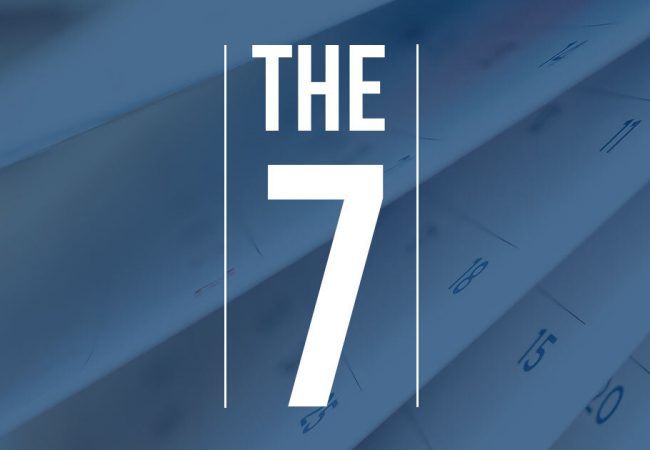 Here are “The 7” top trending items at FRC over the past seven days:

Tanner Cross may teach P.E., but it might be grammar that costs him his job! That’s the unbelievable situation playing out in Loudoun County, Virginia, where an elementary gym teacher dared to put himself on the wrong side of the gender wars during the public comment session of the local school board.

Woke corporations are learning the hard way that their social activism has a price. Monday, Major League Baseball was slapped with a $1.1 billion lawsuit for pulling the 2021 All-Star Game out of Atlanta, Georgia. The Job Creators Network (JCN), an organization that advocates for small businesses, filed the lawsuit—arguing that the MLB’s decision cost Georgia businesses $100 million in lost revenue.

If you are on the internet, you likely know that June is “Pride Month.” Your social media feed will be filled with promotions, companies will temporarily change their logos to show that they are down with the struggle, and city streets will be lined with rainbow flags in solidarity with the sexual revolution. Meanwhile, many Christians will struggle with knowing how to respond. If you’re one of them, here are a few things to remember.

The biggest challenge many face when reasoning how the Supreme Court ought to rule on any given case is the understanding that justices should rule based in the United States Constitution, not in personal opinion. Americans must recognize the role and purpose of the highest court in the land, and why the United States Constitution must be its standard.

Tony was joined by Chris Mitchell, Middle East Bureau Chief for CBN News, to discuss the recent leadership tensions in Israel as Prime Minister Benjamin Netanyahu’s opponents form a coalition deal to remove him from office. Warren Davidson, U.S. Representative for Ohio, shared his thoughts on what Dr. Fauci’s recently released emails reveal. Gordon Chang, author of The Coming Collapse of China and The Great U.S.-China Tech War, explained what the public needs to know about the U.S. government funding in Wuhan. Beth Mizell, Louisiana State Senator, urged Louisiana Governor John Bel Edwards to sign the Louisiana Fairness in Women’s Sports Act. And, Gabrielle Clark, head of the Nevada chapter of No Left Turn in Education (NLTE), discussed her lawsuit against Critical Race Theory in her son’s public school.

On this edition of Pray Vote Stand, Tony was joined Todd Rokita, Jonathan Koeppel, Dr. Owen Strachan, and Pastor Iverson Jackson to discuss how Critical Race Theory (CRT) has taken over society and invaded schools, and how we can stand for truth against CRT. 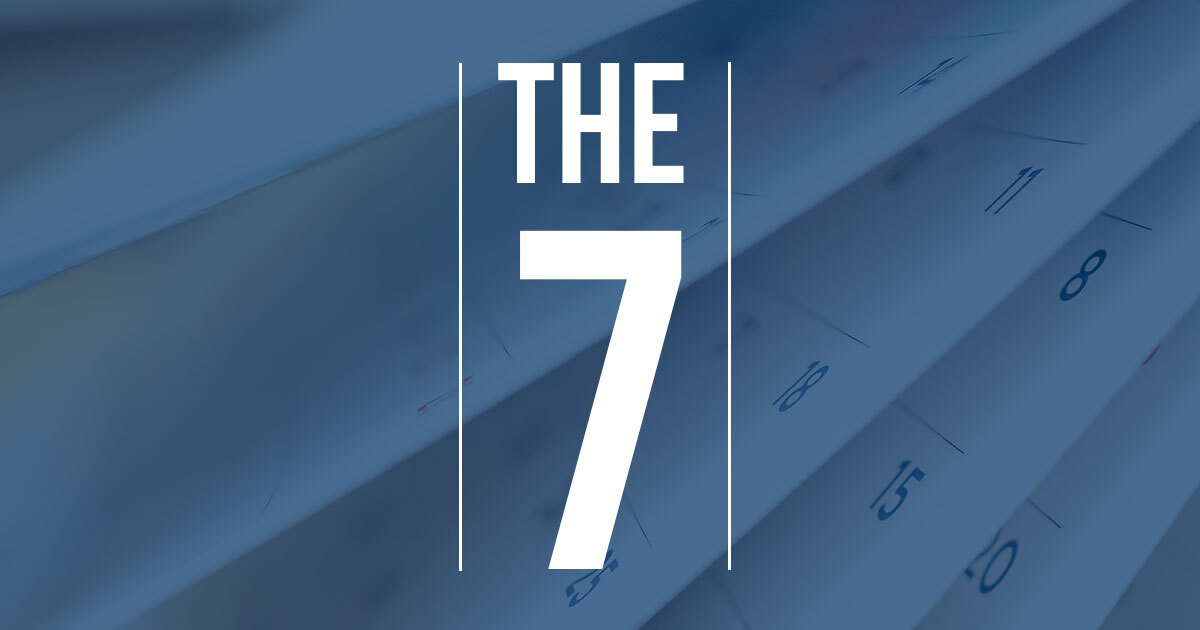