Israel has rolled out what it is calling a ‘Freedom bracelet’, a tracking device that will serve as an alternative to a two-week quarantine for anyone entering the country from abroad.

The device, which looks like a smart watch is being produced by a company called SuperCom, which has previously worked with governments of several countries on systems to track and monitor prisoners. 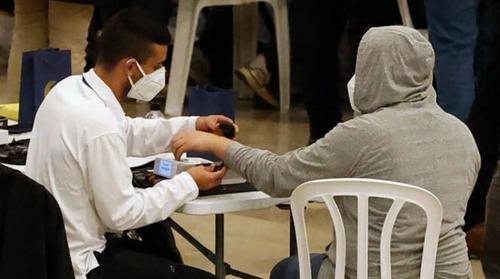 Ordan Trabelsi, the CEO of SuperCom, said “We call it a ‘freedom bracelet’ because we are not locking anybody up, but rather giving them the opportunity to go home.”

…And be tracked by the government if they try to leave their house.

“Nobody is forced to do it, but for those who are interested, it gives them another option: more flexibility,” Trabelsi added. 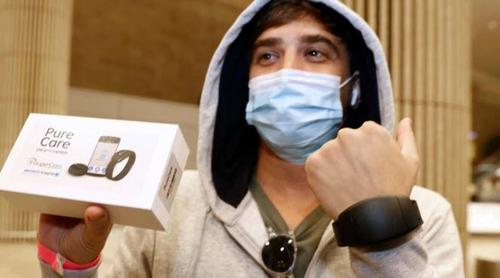 So, the choices are be locked up for two weeks in a military-administered quarantine hotel, or take the tracking bracelet. 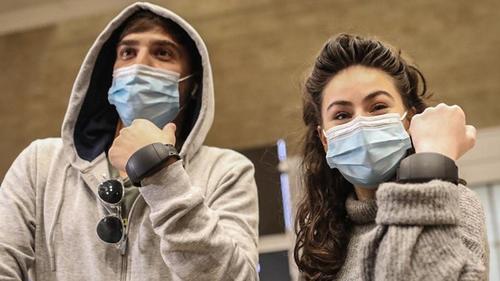 The development comes at the same time as a court ruling demanding that the country’s domestic spy agency the Shin Bet must back off Covid-19 contact-tracing surveillance.

The court ruled that the efforts are “draconian” and a threat to democracy in the country, and can only be used in emergencies.

Israel is also operating a two tier society where those who have been vaccinated have a ‘green pass’ to go where they want, and those who haven’t must stay under lockdown.