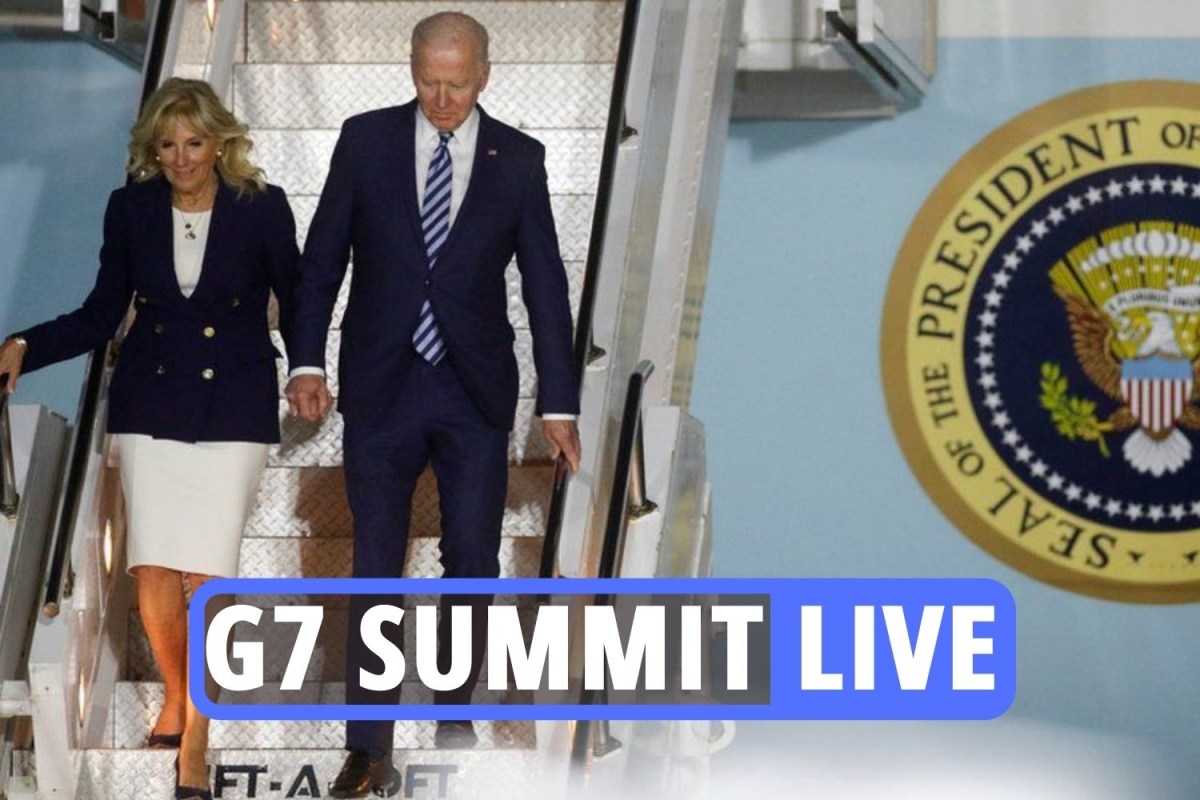 JOE Biden has accused Boris Johnson of “inflaming” tensions in Ireland ahead of their first meeting in Britain today.

The President is expected to address post-Brexit peace with the Prime Minister to ensure that the Good Friday Agreement is protected – as Britain and the EU try to resolve the issue of checks in the Irish Sea.

But tensions over Britain’s handling of Irish issues have already been voiced by Biden, reports The Times.

Yael Lempert, America’s most senior diplomat in Britain, told Lord Frost, the Brexit minister, that the government was “inflaming” tensions in Ireland and Europe with its opposition to checks at ports.

Lempert said she had been told to take the step of issuing London with a demarche – which is a formal diplomatic reprimand rarely exchanged between allies.

The memo said that the US “strongly urged” Britain to come to a “negotiated settlement”, even if that meant “unpopular compromises,” according to reports.