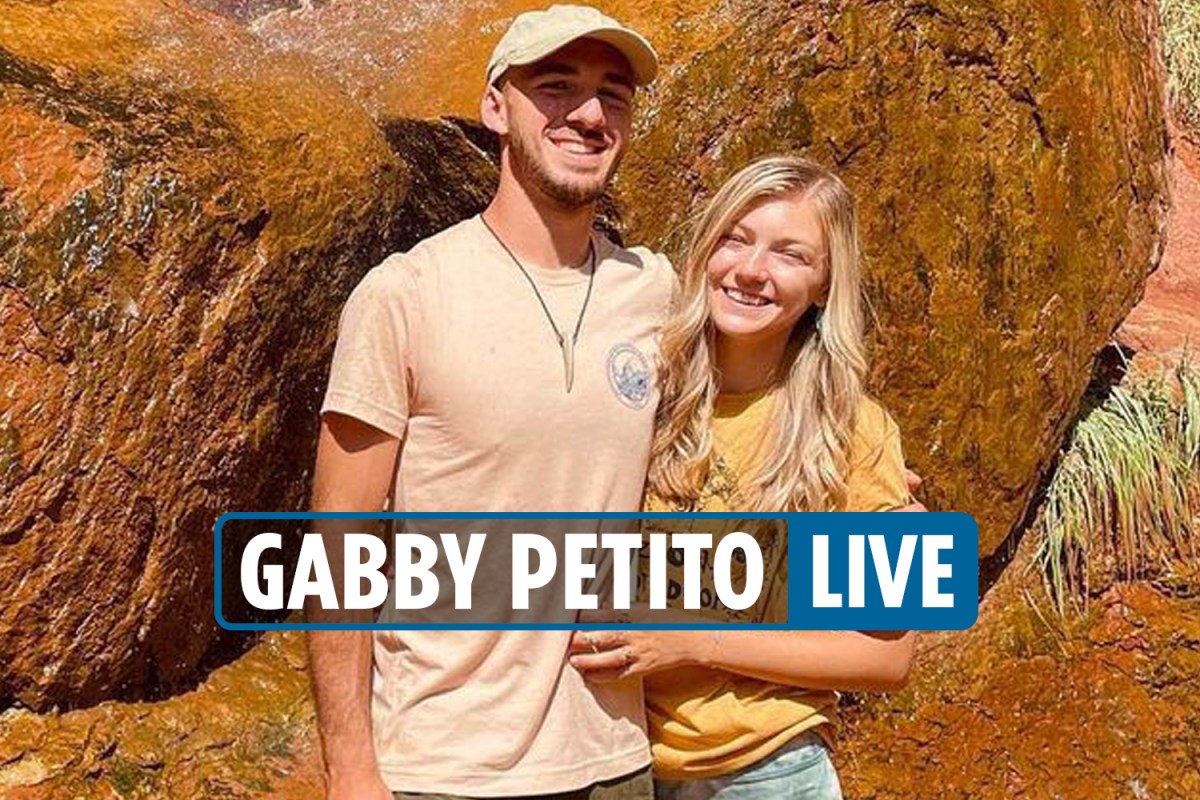 Some followers of the case, which has captivated social media, believe the FBI’s fruitless efforts to find Laundrie so far is evidence he’s no longer on land.

“Gabby Petito’s fiancée, Brian Laundrie, had his Instagram account allegedly go live and broadcasted a couple seconds of what appeared to be a boat on the water, allegedly calling off the FBI search in Florida,” wrote user Joseph Morris on Monday.

Morris’ post elicited a host of responses, with many claiming Laundrie was likely attempting to flee to Mexico or Cuba.

“What if he’s doing this?” theorized one user, sharing an image of a map showing the distance between Cancun and the South West Florida coastline.

“Legally he can’t fly to Mexico. Driving might be riskier. How about taking a boat/Ship?”

Crucially, the video being circulated is missing an overlay that is typical of Instagram Live videos: a “Live” logo and a numeric count of how many viewers are watching.