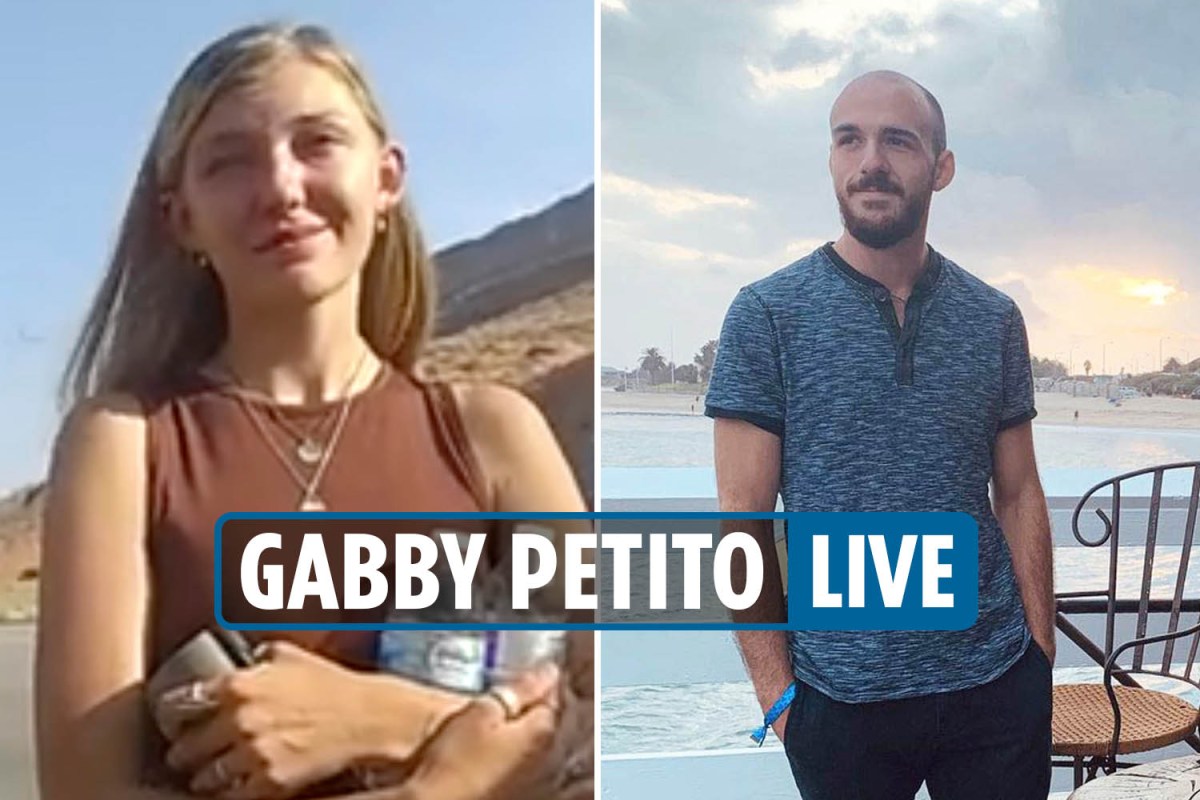 GABBY Petito’s fiancé Brian Laundrie is reportedly missing as his attorney says police are now searching for both people.

Officers with the North Port Police Department entered Laundrie’s Florida home on Friday night to speak with his family, but Laundrie was nowhere to be found.

His attorney said: “Be advised, the whereabouts of Brian Laundrie are currently unknown.

“The FBI is currently at the Laundrie residence removing property to assist in locating Brian. As of now, the FBI is looking for both Gabby and Brian.”

Officers were seen going inside the North Port home near Fort Myers as several protesters gathered outside to demand answers from the family as the search for Gabby Petito continues.

Petito, 22, has been missing for two weeks after going on a cross-country road trip with her fiancé.

Gabby and her boyfriend had planned a road trip through Colorado, Utah, and Wyoming that would finish in Yellowstone.

The New Yorker was last seen on August 24 after leaving a hotel in Salt Lake City, Utah, with Laundrie. Her family held a joint press conference with Florida police focusing on her disappearance on Thursday.

While Gabby never returned home, her fiancé did and has since made headlines after he reportedly hired an attorney and refused to work with the police.