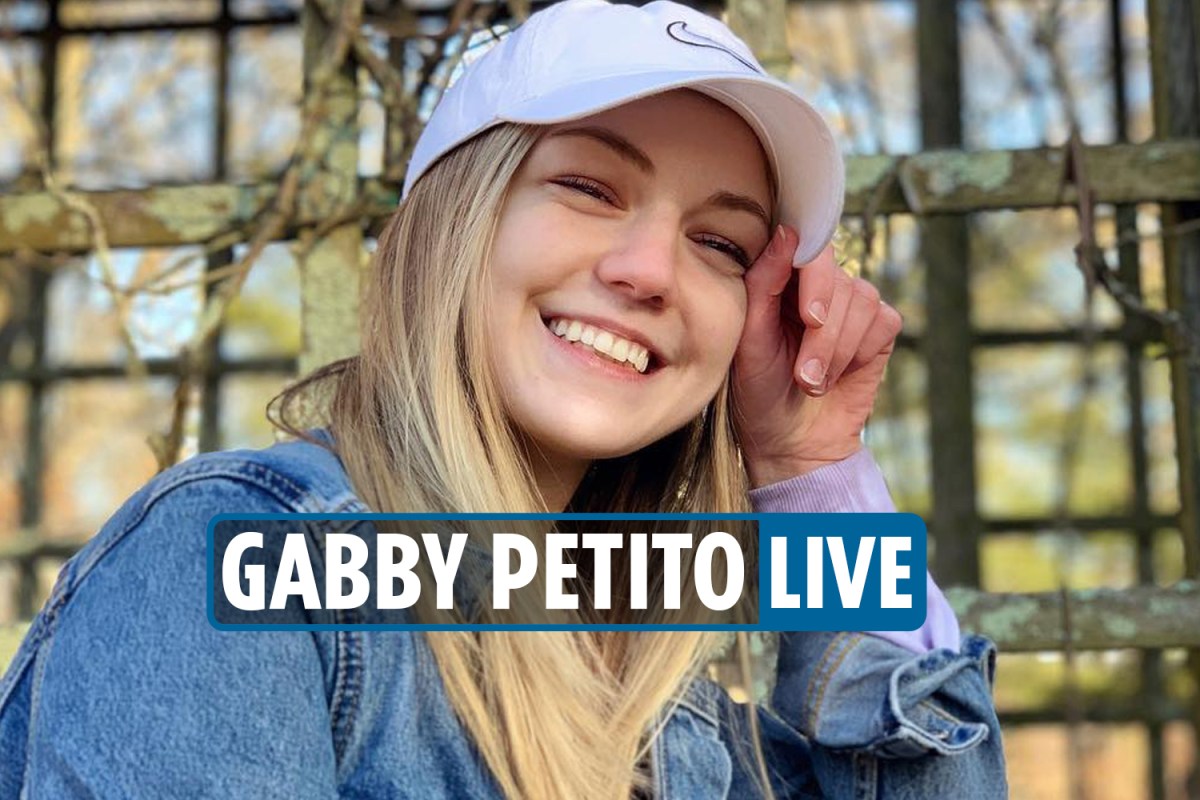 INVESTIGATORS are looking for new clues in the case of Gabby Petito’s homicide, following the discovery of her fiancé Brian Laundrie’s remains in Florida late last week.

Forensic scientists will likely rely on DNA and fingerprinting to confirm whether Brian Laundrie strangled Gabby Petito to death, or if she was murdered by an as-yet-unidentified third party.

Other potential sources of information will include the contents of Brian’s backpack, found alongside his skeletized remains, and the notebook contained within.

The letter, shared on TikTok and YouTube, reads: “I just wanted to say that I’m sorry for everything that has happened. I never intended for any of this.

“Gabby and I were truly in love and I would give anything for her to still be here.

“I know that no one will understand that things simply got out of control.

“The strain of our relationship was more than I could bear.”

The fake note was signed off with a “B”.

Social media users have slammed trolls for “finding humor in other people’s grief”.

One said: “The notebook hasn’t been processed yet let alone released. They’re still trying to salvage it.”

Another wrote: “If this is really his ‘notebook’ and it was wet, how are pages and words visible to read?”

Tampa special agent Michael McPherson told reporters: “The FBI and the North Port Police Department, and our law enforcement partners have been searching the area of the Carlton Reserve for Brian Laundrie, a person of interest in the murder of Gabby Petito.”

This is thought to be the first time that FBI agents have used the word “murder” in this case.

Gabby’s body was found in Grand Teton National park on September 19, eight days after her family reported her missing.