GARETH BALE has revealed his own personal E.T. moment when he saw a UFO – firming up his belief that aliens ‘100 per cent’ exist.

In an off-the-wall chat with Tottenham and Wales team-mate Joe Rodon for the club’s YouTube channel, the 31-year-old opened up on the subject.

The Q&A format saw the centre-back, 23, quizzed on whether aliens exist.

He began: “We’ve had a long discussion about this.

“I’m not going to say they don’t exist so I’ll say, not to cause an argument, I’m not against it or for it.”

A bemused Bale demanded a ‘definitive’ answer as Rodon told his pal: “I know you believe in it.”

That was enough to allow the winger an opportunity to discuss what is clearly a fascination of his.

Bale said: “There’s a lot of conspiracy theories and there’s footage of UFOs out there that’s been released by the US Government.”

CASINO SIGN UP OFFER: CLAIM UP TO £800 IN CASINO BONUS CASH

There is definitely, 100 per cent aliens.

But Rodon was not amused and called such evidence ‘fake’, before adding that he is on the fence as he does not know ‘what’s out there’.

In the amusing clip, the pair clashed over a question about fancy dress costumes with the Real Madrid loanee hung up on the exact circumstances he was having to decide over.

Later on, Bale could not help but get back onto the topic of UFOs and asked Rodon ‘who drives’ them.

He surmised: “I know some UFOs are probably secret government things.”

The defender appeared less than delighted that the conversation had turned back to extra-terrestrial matters, with Bale claiming to have seen a flying saucer.

Finally, the winger managed to get his team-mate to commit to the idea of aliens – which Rodon did just to ‘get you off my back’.

Bale would certainly not have been the first sports star to have an encounter with the third kind. 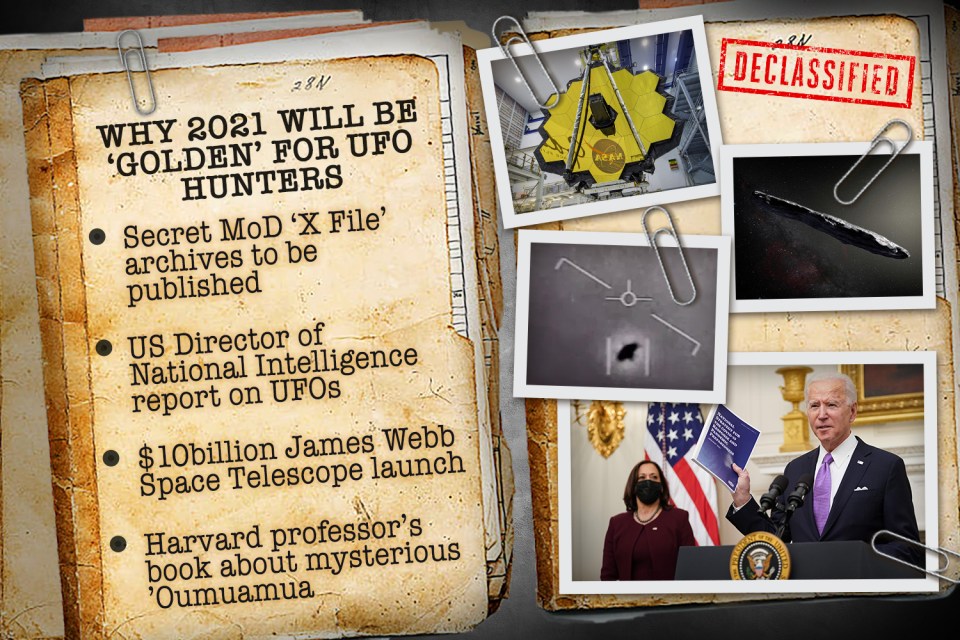 Ex-Sunderland striker Jozy Altidore has echoed his sentiment on ‘crazy’ US Government tapes.

Late Argentine legend Diego Maradona once remarked that he spent three days inside a UFO after a heavy night in the pub.

Guillermo Marino even blamed a missed day of training for South American team Universidad de Chile on being abducted by aliens.

And NFL star Baker Mayfield set Twitter alight last month after claiming to have seen a UFO drop ‘out of the sky’ in Texas.

View all posts by Marc Mayo →