Now that the Supreme Court has blocked President Biden’s push to mandate vaccinations for all workers at companies with more than 100 workers, companies are finally backing away from the government’s edict. To wit, General Electric has just announced that it has abandoned its vaccine require

According to Bloomberg, the maker of jet engines, wind turbines and medical scanners confirmed the decision Friday via email. GE is the first major company to announce a halt after SCOTUS’s decision Thursday to block the centerpiece of President Joe Biden’s push to boost COVID vaccinations. 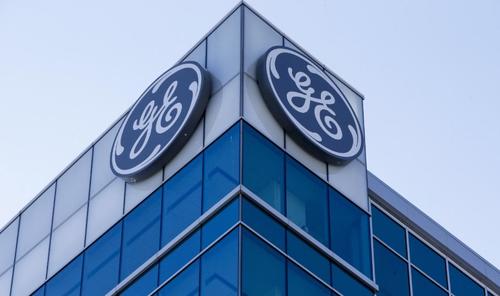 Vaccine rules have taken on greater significance as the surging omicron variant has disrupted companies’ plans to order workers to return to the office.

Without the federal mandate, which would have applied to employers with 100 or more workers, the choice is now up to individual workers.

Of course, not every company is backing away from the rule now that SCOTUS has shot it down: Nike, for example, is charging full-steam ahead.

To wit, Nike sent a defiant letter to its remaining unvaccinated employees warning that they will be fired by Jan. 15 if they fail get vaccinated against COVID. Republicans attacked Nike’s mandate, but the company held its ground.

BREAKING NEWS: Nike sends a defiant letter to its remaining unvaccinated employees that they will be FIRED by January 15 if they fail get vaccinated against COVID. Republicans attacked Nike’s mandate, but the company held its ground. RT TO THANK NIKE FOR STANDING STRONG!

A separate rule that would apply to federal contractors remains in limbo after it was blocked by a federal judge last month, but if it’s blocked, we suspect companies to which it would apply will react in a similar fashion. After all, what company wants to take on additional responsibilities?