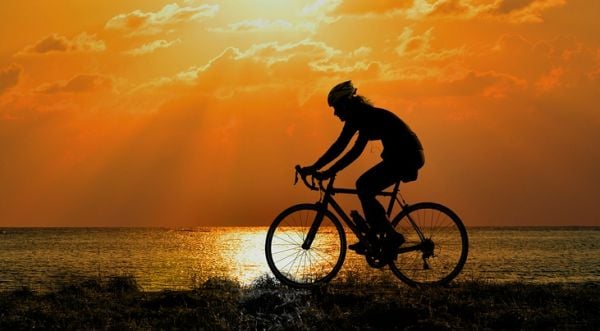 (STUDY FINDS) – More sunshine could help ward off dementia, according to a new study which reveals a direct link between vitamin D deficiency and cognitive decline.

The world-first study discovered that cases of dementia could drop by nearly a fifth if people who are deficient in vitamin D take more supplements to bring them up to healthy levels. Pills aren’t the only solution though, as the skin makes the “sunshine vitamin” after exposure to UV light.

The post Getting more sun could help protect against dementia, strokes appeared first on WND.