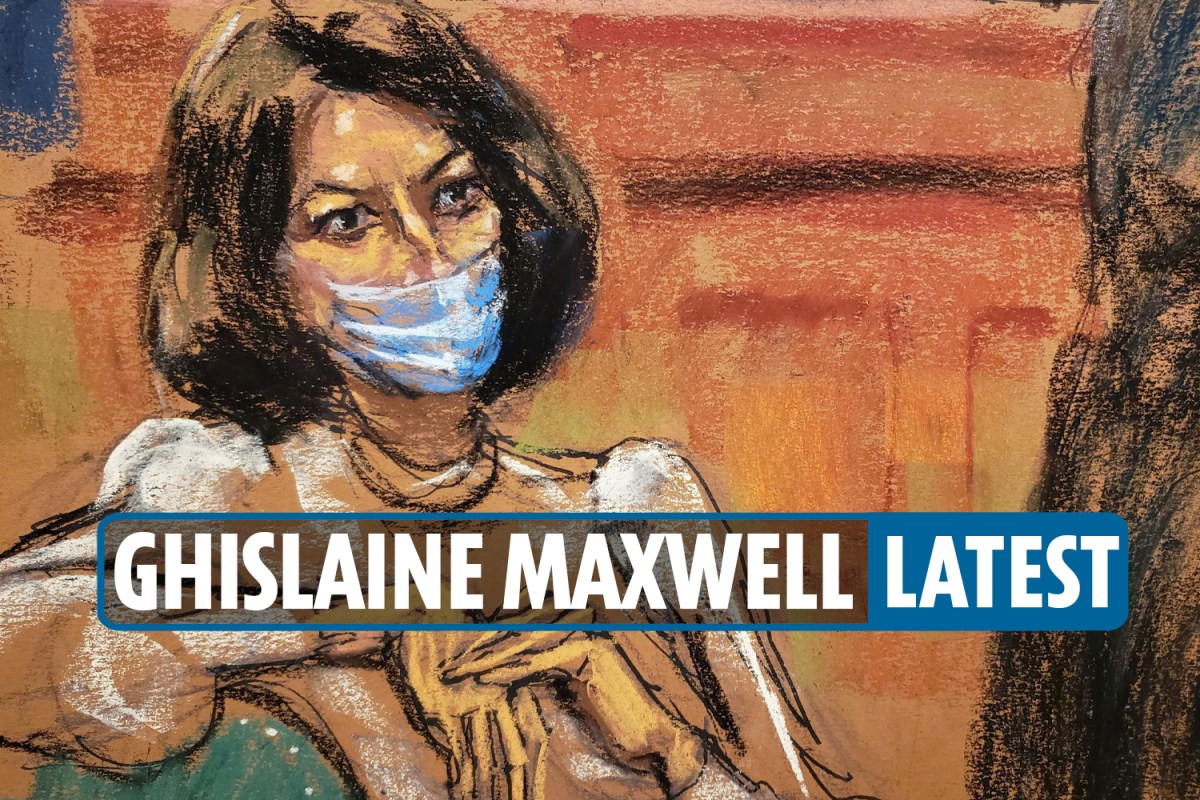 A THIRD Jeffrey Epstein accuser took the stand on Tuesday in the ongoing trial against Ghislaine Maxwell.

The alleged victim, Carolyn, accused Maxwell of groping her when she was 14 and claimed she saw Epstein a few times a week to administer sexualized massages.

Plus, prosecutors on Tuesday revealed details of a cache of photographs and documents that were found during a raid on Epstein’s Palm Beach mansion.

Among them was a picture of Maxwell and Epstein kissing, and another of Maxwell in the nude.

Maxwell’s trial has been told she and Epstein had been in a relationship but remained “the best of friends” after they split, and prosecutors described Maxwell and convicted sex offender Epstein as being “partners in crime” in the abuse of girls.

Maxwell is currently charged with several felony accounts some of which include human trafficking charges.

She has denied all charges against her, and her lawyers argue she is being made a “scapegoat” for Epstein’s crimes. They have painted the alleged victims as in it for the cash.