Goldman, Citi, & BofA Are All Quietly Backing Out Of The SPAC Business 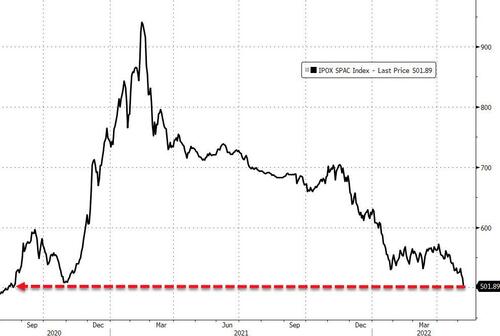 It looks like the SEC’s recent crackdown on SPAC rules is finally hitting its intended mark. And there’s no better sign that increased regulation has spoiled the party than Goldman Sachs backing out of most SPACs it has already taken public.

The bank is apparently “spooked by new liability guidelines from regulators and throwing into doubt the fate of billions raised for those blank-check vehicles,” Bloomberg reported on Monday morning. Prior to pulling out, Goldman had been the second largest underwriter of SPACs last year.

Now, it “has been telling sponsors of the vehicles it will be ending its involvement”. Additionally, it is also halting all new SPAC issuances, the report says. It also says the bank may “elect to continue the advisory work with a small number of SPAC clients in rare cases”. 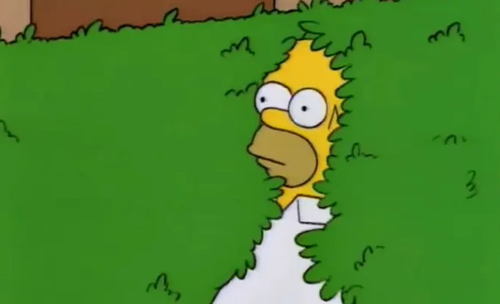 Maeve DuVally, a spokeswoman for New York-based Goldman Sachs, commented: “We are reducing our involvement in the SPAC business in response to the changed regulatory environment.”

Recall, we just wrote days ago that the SEC was seeking to enact new SPAC rules.

As we noted, the agency is threatening SPAC sponsors who “embellish projections about the companies they plan to take public”, according to another Bloomberg report late last month. The regulator’s targeted enforcement that would appear to hit at the heart of the SPAC business model: namely, coming up with bullshit overly-optimistic projections for pre-profit (and sometimes pre-revenue) companies, and hoping that analysts and the investing public buy into their validity because they’re formatted nicely on a PowerPoint slide. 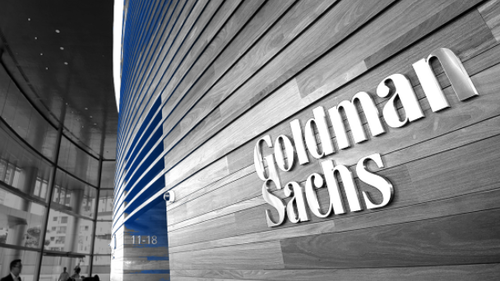 Now the SEC is going to propose “curbing the legal protections that some blank-check companies have relied on to make bullish forward-looking statements about the firms they plan to merge with”, the report said.

The rules will also allow investors to sue over inaccurate forecasts and the notion of removing SPACs’ safe harbor from legal liability would raise listing via SPAC to the same legal standards as traditional IPOs, effectively taking out one of the major points of appeal to going public via SPAC.

Sidley Austin LLP recently told clients: “Investment banks involved with de-SPAC transactions do not typically conduct the same level of due diligence as they would for a traditional IPO.”

Later in the day, Bloomberg reported that both BofA and Citi had also ‘scaled back’ their work with some SPACs.

At Bank of America, the situation is reportedly fluid and policies could change – with the potential for further pullback – depending on the outcome of the regulatory proposals, according to people familiar with the matter.

Citigroup paused initial public offerings of new U.S. SPACs last month, until it gets more clarity on the potential legal risks posed by the guidelines.

Together, Bank of America, Citigroup and Goldman accounted for more than 27% of U.S. SPAC deals since the start of last year, overseeing about $47 billion of the transactions, according to data compiled by Bloomberg.

This pullback by the three majors comes just as gay-dating app Grindr announced plans to go public through a merger with a SPAC, in a deal that it said would give the business an implied valuation of $2.1bn.