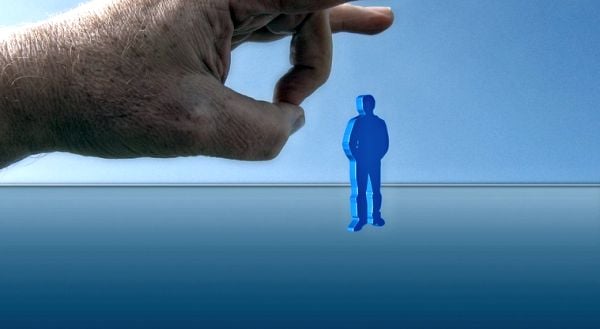 Google becomes the latest tech titan to make steep cuts — roughly 6% of its workforce — after Meta, Amazon and Microsoft all cut at least 10,000 employees in recent months, after Big Tech struggled with flops and declining ad revenue in 2022. Pichai said that the company had performed a “thorough review” to make sure that all positions at the company were working towards its “highest priorities,” and that the cuts would allow the Alphabet to enhance its focus.

“Over the past two years we’ve seen periods of dramatic growth,” Pichai said. “To match and fuel that growth, we hired for a different economic reality than the one we face today.”

Some employees had been anticipating layoffs after the company took a series of other cost-cutting measures such as the cancellation of its premium series of Pixelbook laptops and the discontinuation of cloud gaming service Stadia. Alphabet is expected to report earnings for the fourth quarter of 2022 on February 2, and analysts anticipate that the company’s net income will be 25% less than it was the same time last year, according to CNN.

In the third quarter of 2022, Alphabet’s YouTube posted declining revenue for the first time since the statistic was first publicly reported in 2020.

Earlier in January, Alphabet cut roughly 200 jobs from its biotech unit, roughly 15% of its staff, amid other cuts to the subsidiary companies Alphabet refers to as its “Other Bets,” according to the WSJ. These other bets cost Alphabet roughly $1.6 billion in the third quarter of 2022 alone.

Employees will receive 60 days of notice, in addition to 16 weeks of severance with an additional two weeks for each year the employee has worked for Google, according to Pichai’s letter. The company will also offer six months worth of healthcare in addition to immigration and employment support.

Alphabet did not immediately respond to a Daily Caller News Foundation request for comment.