Mykonos, an island in the Cyclades group in the Aegean Sea, known as a party island for the rich, had music in restaurants and bars banned on Saturday evening, according to The Hill.

Deputy Minister for Civil Protection and Crisis Management Nikos Hardalias announced the music ban would begin at 1800 local time on Saturday. There’s also a 0100 to 0600 travel ban with work and health-related expectations. 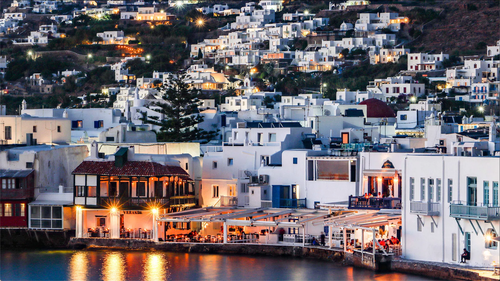 The restrictions are in place through July 26 to limit infections.

“We call on the residents, visitors and professionals of our beautiful island to faithfully observe the measures, as well as the authorities of the island to immediately activate the information and control mechanisms for their observance so that the spread of the virus and Mykonos can be controlled and limited,” Hardalias said.

In early July, superyachts from around the world flooded parts of the Mediterranean Sea as the summer season began. Marine traffic data showed a massive cluster off Greece. 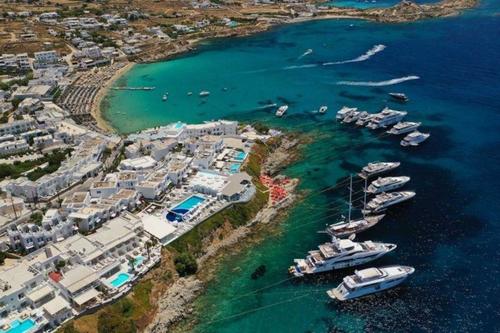 Mykonos is a party destination island for the wealthy. About 20% of the Greek economy relies on tourism. Economic recovery is in attempt after the country opened its doors and borders to foreigners – though the latest restrictions could dampen any progress.

“From the first moment of the start of the pandemic we stated that everyone’s top priority is to protect public health and we served this consistently and seriously. We have always worked with all competent authorities, helped implement health protocols, supported the Health Center, supplied with the necessary means of protection,” Koukas said. 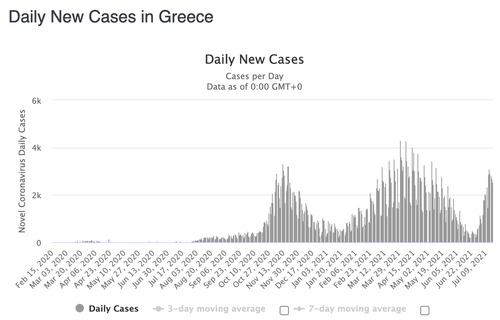 Meanwhile, the government has banned the unvaccinated from specific public spaces, such as bars, restaurants, theaters, and other entertainment venues, which took effect across the country on Friday. Ahead of the restriction, thousands of people in Athens and other cities protested the latest measures that continue to diminish the freedoms of citizens who choose not to be vaccinated.