The gymnast, 20, has been dubbed the “Queen of the Beam” amongst her adoring fanbase.

Arenas is on the same college gymnastics team as influencer and internet sensation Dunne.

The pair are good friends and regularly update their followers with snaps from their personal life and LSU competitions.

Dunne became a millionaire at the age of just 18 after taking advantage of relaxed college NIL rules.

College stars are now able to profit from their image rights, giving Livvy an estimated net worth of $2.3m. 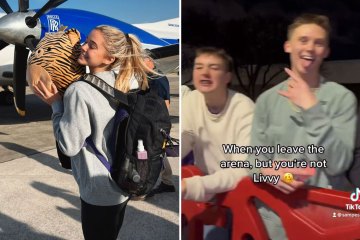 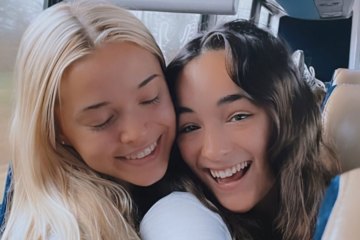 She boasts a fanatical social media following of around 8million – but Elena isn’t far behind.

Arenas has 210k followers on her TikTok page, while her Instagram recently crossed the 100k barrier.

And to further demonstrate the friendly rivalry between the two teammates, Elena’s recent pictures might look very familiar.

She uploaded a fresh set of snaps on January 15, showing her posing in LSU uniform in a hotel room.

The set immediately reminded fans of a recent shoot by Dunne, who was accused of trying to “seduce” them with similar shots beside a hotel bed.

Elena captioned the pics: “all heart”

Fans poured into the comment section to swoon over the Georgia native, with one fan previously suggesting her snaps “should be illegal” as she’s too “stunning“.

While another said: “That’s our beam queen.”

And a third controversially added: “Better than Livvy.”

It’s been a tough start to the year for the LSU Tigers, with Dunne the spotlight of unsavory scenes during their opening match of the season in Utah.

Fans chanting Dunne’s name disrupted the meet throughout, with LSU now going as far as to give their gymnasts added security.

Olivia issued a statement to fans thanking them for their support – but pleading for them to behave.

It read: “I will always appreciate and love the support from you guys. 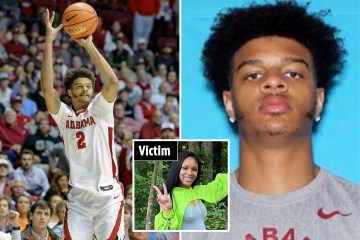 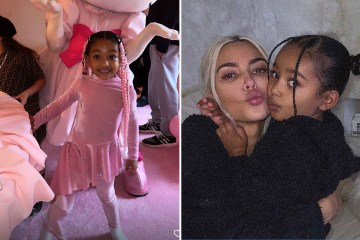 “But if you come to a meet, I want to ask you to please be respectful of the other gymnasts and the gymnastics community as we are just doing our job.”

The LSU Tigers gymnastic team takes on No1 ranked Oklahoma on Monday afternoon.