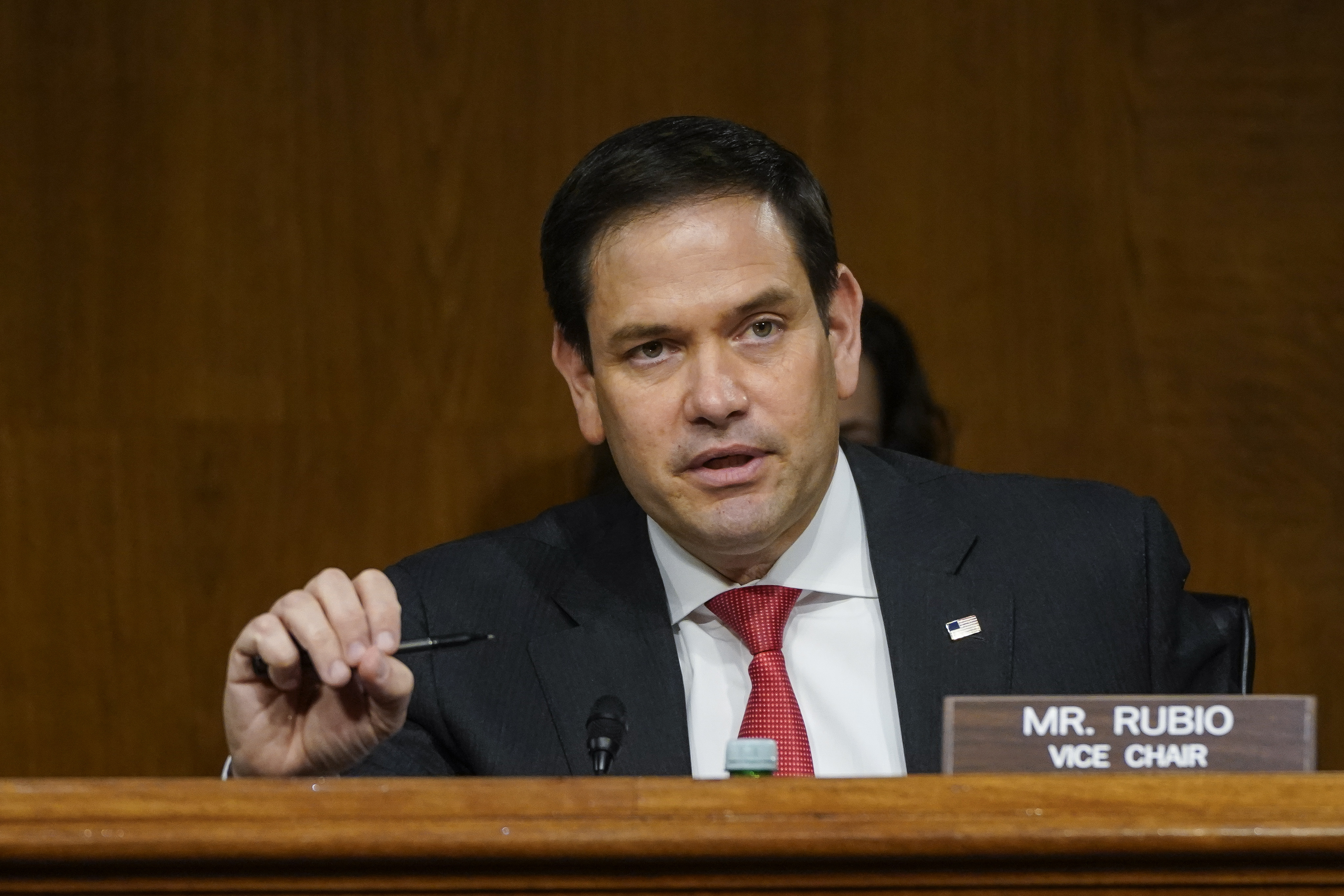 “If we can get this passed, we don’t have to keep doing this stupidity anymore,” Rubio said. “Why we would enshrine this in our laws and keep it for so long is beyond me.”

As he made his request, Sen. Kyrsten Sinema (D-Ariz.), presiding over the Senate, appeared to exclaim: “Oh, I love it.” (Sinema’s state does not observe daylight saving time.)

Though some senators had offered objections to the proposal in recent days, all of them melted away in the end, said Sen. Sheldon Whitehouse (D-R.I.), one of Rubio’s partners on the bill. He said the bill’s backers intentionally waited until the nation was reeling from yet another time change, which occurred on Sunday: “We did try and get it done once the clocks had just changed. Because it made it more timely.”

But the drama isn’t over yet. Whitehouse said he has not received an assurance from Speaker Nancy Pelosi on the permanent-DST bill’s future in the House. Rubio said he hoped colleagues across the Capitol would “act quickly on it” and summed things up: “Pardon the pun, but: This is an idea whose time has come.”

Rubio said the legislation’s implementation would be delayed until November 2023 to accommodate industries in the transportation sector, like airlines and trains, that already have schedules set. The House could also theoretically amend the bill to change its implementation date, which would require further Senate action.

Sen. Roger Wicker (R-Miss.) confirmed he had reservations about the bill on behalf of northern states that would endure dark winter mornings under the shifted schedule. But he said that he ultimately decided “I’m not going to stand in the way.”

“It’s great for Florida. They’re in the right longitude and the right latitude. There’s kids in Minnesota and Nebraska and Montana that are going to catch the school bus in the pitch dark, and I worry about that,” Wicker said. “We’ll see. … I hope it works out wonderfully.”

Congress tried a permanent daylight saving time in the 1970s, but quickly reversed course on the move amid widespread public outcry over the switch.

The latest attempted switch will only get to President Joe Biden’s desk to become law if the House acts on the measure, and that chamber’s plans remain unclear. Wicker said he expected the House to pass it and Biden to sign it, but one person familiar with the matter said there was no clear agreement between the Capitol’s two sides at the moment.

A House Democratic leadership aide was not immediately available for comment on Senate passage of the bill.

Meanwhile, there will be immense pressure on both parties to move; Sen. Tommy Tuberville (R-Ala.) said that since he joined Rubio’s bill as a co-sponsor, his office’s phones have been “ringing off the hook” in support of keeping clocks permanently moved forward.

“Americans want more sunshine and less depression,” Sen. Patty Murray (D-Wash.) said as she hailed the legislation on the floor.