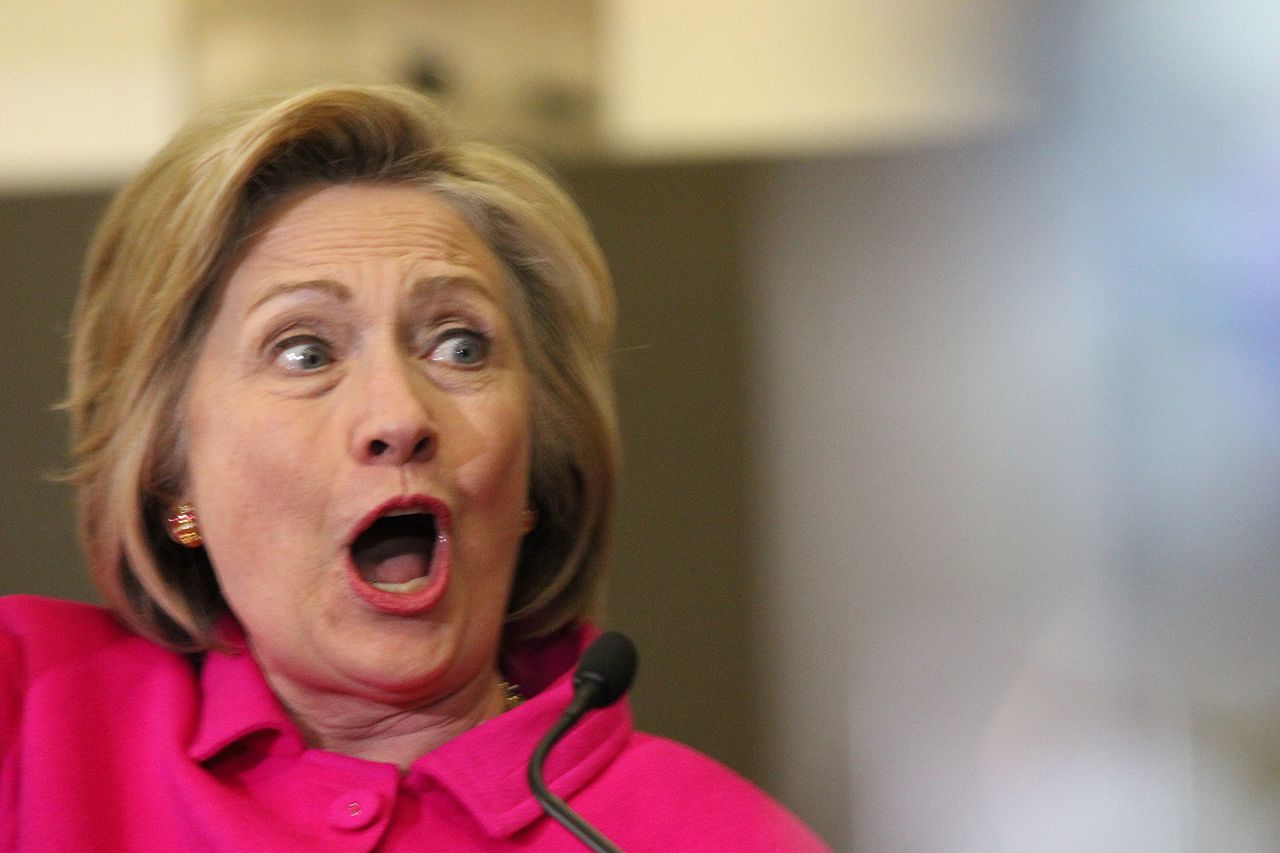 We’re likely all familiar with Hillary Clinton’s infamous birthday wish to the “future president” that she would fail to become in 2016. But that wasn’t the only year the former presidential candidate showcased her weird obsession with birthdays on her Twitter feed. It’s not just her own birthdays, either — although those alone have given her a plethora of opportunities to ask nearly 32 million of her closest Twitter friends for birthday favors. In honor of her birthday, which we observe today, here are her top 10 most cringe birthday posts, ranked.

Tied for 10th-7th: All Those Times She REALLY Wanted You to Sign Her Card

Do you think she reads the signatures? Prints them out and uses them as wallpaper? Uses them to sign you up for her email blasts? Who knows. But it’s weird.

6. When She Thought People Would Vote for Biden Just Because It Was Her Birthday Wish

What do normal people give each other for their birthdays? Not votes for their favored political candidates. But that’s what Hillary wanted from you in 2020, with a random throwback photo of herself thrown in for good measure.

5. When She Thought Americans Really Wanted to Know What She Was Doing Their Birth Year

You know what keeps me up at night? Wondering what Hillary Clinton was doing the year I came into the world. Thank goodness she posted a handy tool that lets me find out.

Relatedly, if you also enjoy cringe, read these five excerpts from Abrams’s novels, sacrificially collated by The Federalist’s Emily Jashinsky.

3. When She Awkwardly Recycled the Same Photo for Obama’s Birthday

Have you ever gone to post a cute snap for your friend’s birthday on Instagram, only to realize with horror you don’t have any current pictures in which you both look good? You could be basic and post a #throwback. Or you could go an even cringier route: reuse the picture you used a few years back and hope he doesn’t notice.

2. When ‘All’ She Wanted for her Birthday Was ‘Democracy’

This year, all Hillary really wants is “a stronger democracy.” That’s not too much to ask, right? (Well, it is when “democracy” is code for one-party rule and letting Democrats dodge the consequences of their disastrous policies.)

1. When She Wished a Happy Birthday to the 2016 Election Loser