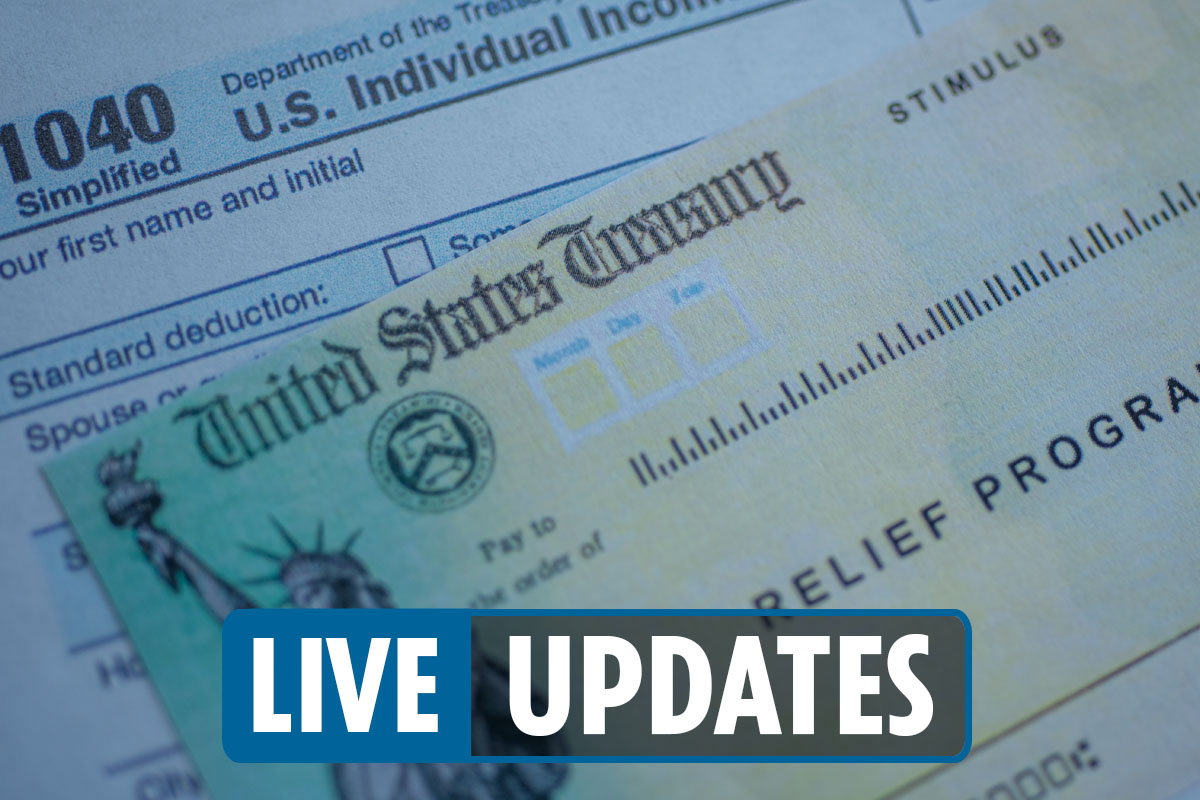 More than one million stimulus checks from the first round of aid have not been used – even as lawmakers push for additional Covid relief.

The IRS said the checks remain uncashed because people either did not accept them or have paid them back.

The agency revealed that 1.24 million stimulus checks remain unspent as “people who either refused to accept, paid back or not cashed the stimulus checks they received from the IRS as a result of the CARES Act that was signed into law on March 27, 2020.”

The Boston Herald published the staggering figure after tracking it down through a public records request.