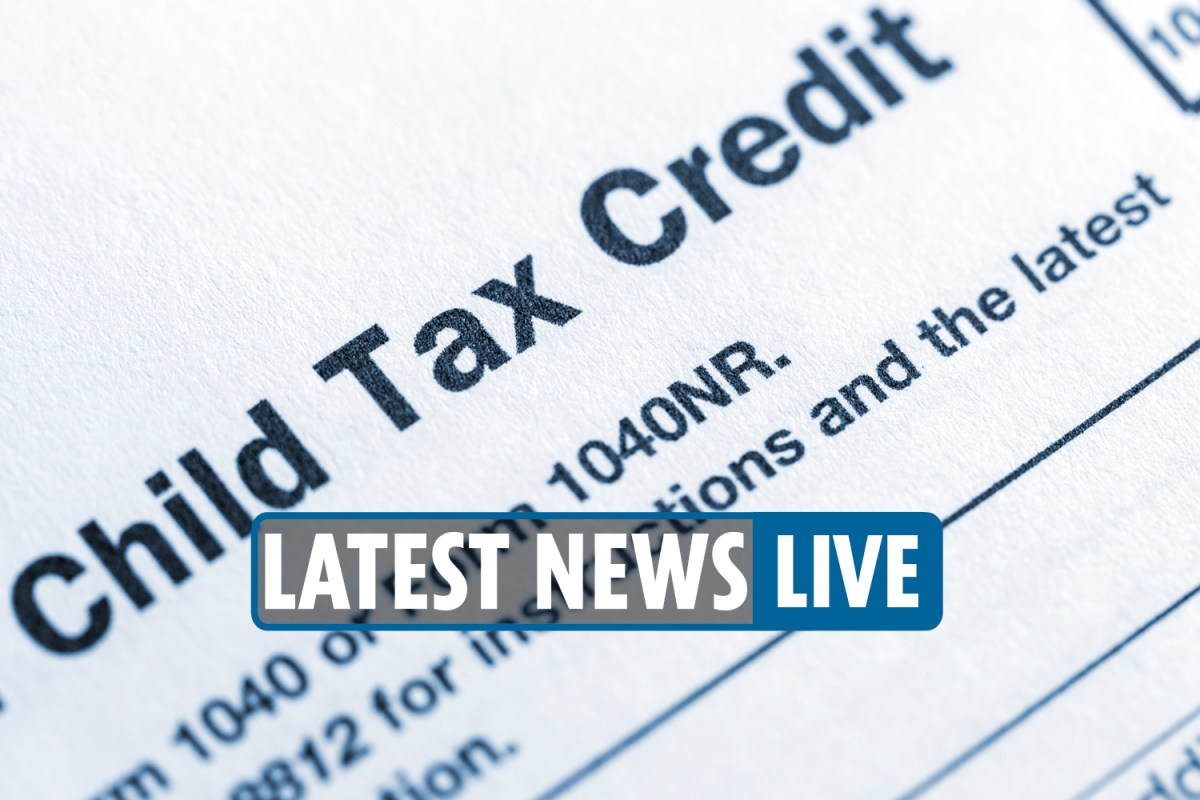 A SECOND batch of expanded child tax credit payments has started arriving in the bank accounts of millions of Americans.

Payments worth up to $300 per child will be sent out to an estimated 39 million households on Friday and should arrive in bank accounts days later.

The extra payments are part of Joe Biden’s expanded child tax credit program, which allows families to claim up to $3,600 per child under six and $3,000 for dependents aged six to 17.

Newborn babies are also eligible for the full $3,600 as long as they were born in the US.

Payments are being made in $300 or $250 installments and households will receive another five checks before the end of the year. The remaining amount can be claimed when tax returns are filed next year.

However, some people have reported their payments are yet to arrive, meaning the wait for help continues for some Americans in desperate need of assistance.

Families can use the Child Tax Credit Update Portal to track their payments with the IRS warning that paper checks will take more time to arrive and to look out for scammers.