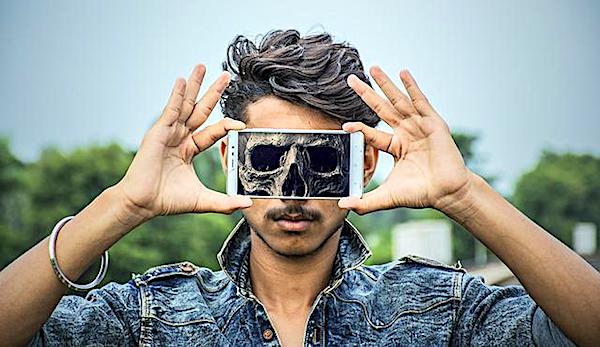 (Image by Meinawarahoon from Pixabay)

Canada has decided to temporarily delay its decision of whether to allow Medical Aid in Dying (MAiD) for people with mental illness, and one politician continues to condemn the practice.

Pierre Poilievre is the head of the Conservative Party of Canada and has served in Parliament since 2004. In a recent interview, he was asked about the delay in the implementation of MAiD for people whose only affliction is mental illness, and whether or not he supported it.

“Conservatives do not believe that medical assistance in dying is a solution for mental illness,” he said. “Conservatives believe that we should provide mental health care to people to improve their quality of life, help heal the psychological wounds that are afflicting them rather than giving up. And we’re very worried about the slippery slope that we see. We see now cases where, you know, certain groups are advocating that small infants should be given medical assistance in dying. Obviously, they could not consent to that. We see our Veterans Department telling our heroes that instead of getting the services that they deserve, they should consider ending their own lives. We had the CEO of the Mississauga Food Bank saying that she has people coming into her facility, asking not for food, but for help ending their lives, because — not because they’re sick, but because they can’t afford to eat.”

He further reiterated that Canada has gone down the slippery slope many feared it would, and said Canadians deserve better.

Medical Assistance in Dying is not the solution to addressing mental health issues. Most mental health conditions are treatable, and we should be offering a way to improve people’s lives, not end them. Thank you @pierrePoilievre for taking a position of real compassion. #cdnpoli https://t.co/3g2O1NG6Ln

Do you support euthanasia?

On Twitter, he added, “Depressed people need hope and help, not suicide. Let’s turn their hurt into hope, so they see that their precious lives are worth living.”

Since MAiD was approved in Canada, the nation has received massive criticism. Palliative care has allegedly been negatively impacted, while the number of people choosing death has skyrocketed. As Poilievre pointed out, people have been encouraged to submit to MAiD for issues ranging from PTSD to poverty, and if the program is, indeed, expanded to include people with mental illnesses, it’s clear that the situation will only continue to worsen.