Beaten-down Chinese ADRs may be about to see even more relief as the US market opens, since we just received more news about Jack Ma’s recent trip to Europe, his first trip to the Continent in more than a year.

Earlier this month, Alibaba shares surged, dragging other Chinese tech stocks with them, when Ma was reportedly spotted in Hong Kong, the first known incidence of him being allowed to leave China since the great CCP tech crackdown began in late 2019, when Beijing crushed what was supposed to be the biggest IPO ever (ironically, the debut of Ma-controlled Ant Group) like an insect, it marked the start of a wide-ranging crackdown on not just the tech sector (which the CCP worried had been allowed to grow to powerful) but on everything from private tutoring services to video-game usage by minors (China is officially treating video games like America and many countries treat cigarettes). 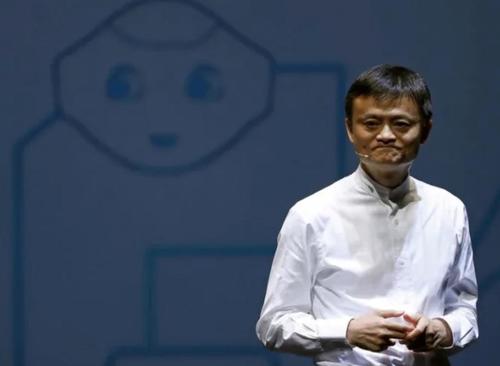 The first news about Ma’s trip to Europe hit last week. But now, the SCMP (which Ma’s Alibaba owns) reports that Ma has been touring Dutch research institutions to pursue his interests in agriculture technology.

The billionaire, who retired as Alibaba’s chairman in 2019, will continue touring European companies and research institutions involved in agricultural infrastructure and plant breeding, SCMP reported.

Ma believed combining the technology he researched with Alibaba’s cloud computing, big data and AI could help modernize Chinese agriculture, per the SCMP.

The stop in the Netherlands likely isn’t the end of Ma’s tour: he’s apparently in Europe on a mission for the CCP to find new opportunities to help bolster Chinese agriculture using technology – something that might allow China to stop depending on Australia, New Zealand and other countries saddled with the nickname “China’s breadbasket” since the world’s most populous nation is also the world’s biggest importer of foods. Achieving more agricultural independence is one of Beijing’s top goals.

So at least it seems as if Ma is putting his skills to use for the benefit of the CCP. Perhaps that’s the only reason they let him out.