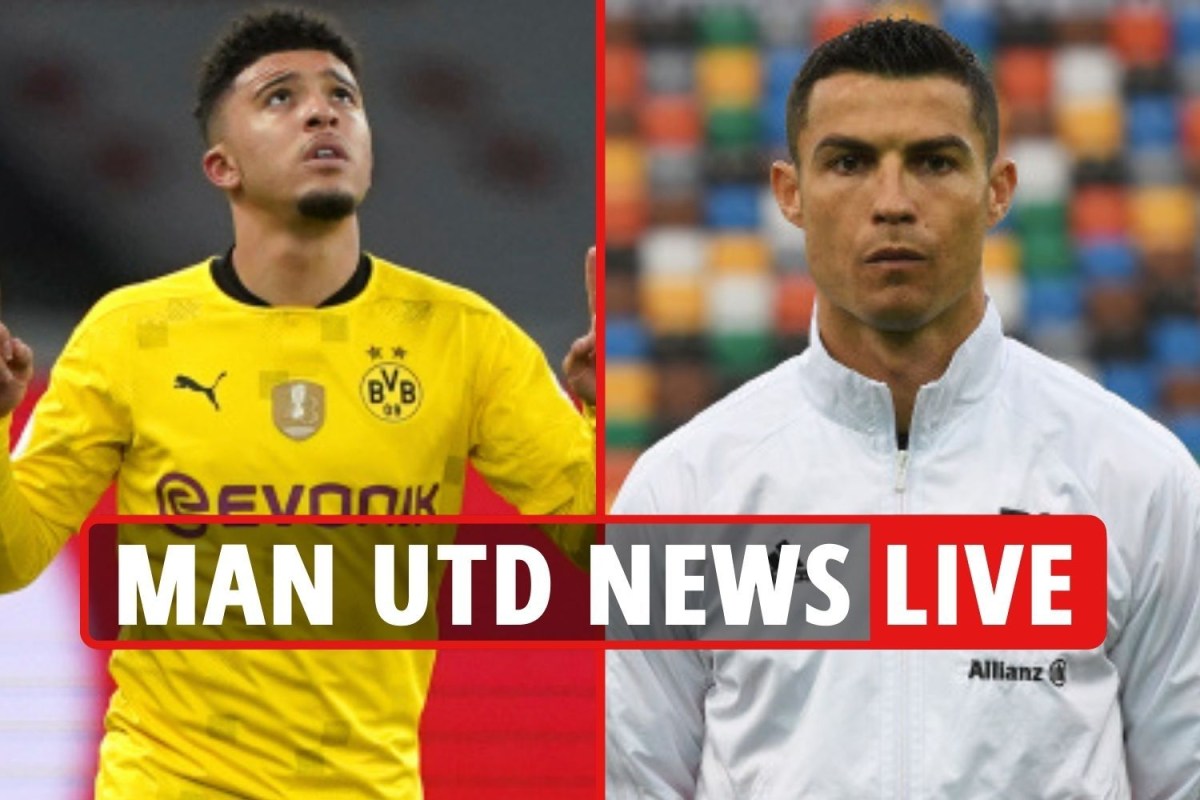 The national side began their tournament well with a 1-0 win against 2018 World Cup finalists Croatia at Wembley.

Speaking during punditry on ITV, Neville said: “I think we’ve got an outstanding international manager who’s got unbelievable experience.

“I thought he managed that game unbelievably today. You talk about who the best player was, it might be Kalvin Phillips or Raheem Sterling but our biggest asset is our manager.

“The clamour in the past would have been to for Grealish and he didn’t even bring him off the bench.

“So, he’s willing to make the unpopular decisions, ones that some of us ultimately – at times – don’t think he should make because he knows that group better than anyone.

“He’s had seven or eight tournaments now, as a coach now, with the U21s, as a player.

“He’s vastly experienced and I feel really comfortable with him there – as an England fan – and what he did today was really good.”