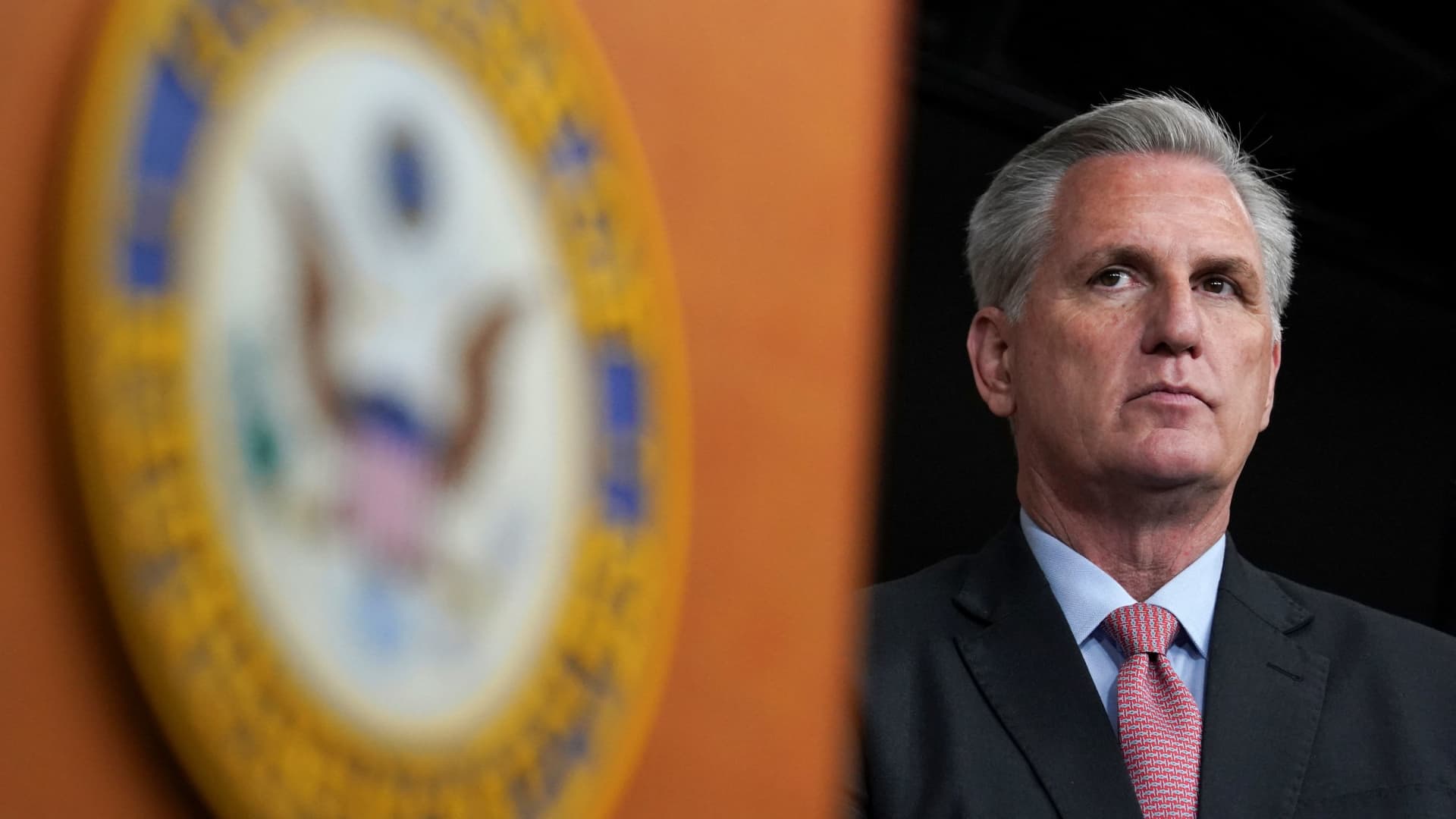 The move marked the first time that the bipartisan investigation has issued subpoenas to sitting members of Congress. The dramatic step came less than a month before that House committee planned to kick off a series of public hearings.

Along with McCarthy, the other Republican House members whose testimony is being sought under subpoena are Reps. Jim Jordan of Ohio, Andy Biggs of Arizona, Mo Brooks of Alabama and Pennsylvania’s Scott Perry.

All five Republicans had previously refused the panel’s requests to voluntarily cooperate with the investigation.

“The Select Committee has learned that several of our colleagues have information relevant to our investigation into the attack on January 6th and the events leading up to it,” said the committee’s chairman, Rep. Bennie Thompson, D-Miss, in a press release.

“Before we hold our hearings next month, we wished to provide members the opportunity to discuss these matters with the committee voluntarily. Regrettably, the individuals receiving subpoenas today have refused and we’re forced to take this step to help ensure the committee uncovers facts concerning January 6th,” Thompson said.

The bipartisan select committee is investigating the events of Jan. 6, 2021, when a violent mob of Trump’s supporters broke through police lines and stormed into the Capitol building. The riot forced lawmakers to flee their chambers and temporarily stopped Congress from confirming President Joe Biden’s Electoral College victory over Trump.

McCarthy in January rejected the committee’s request to provide information related to the probe, saying he had “nothing else to add.” The House minority leader, who hopes to become speaker of the House after the midterm elections, initially said Trump bears responsibility for the riot, but has since resumed his vocal support for Trump.

Days after the Capitol riot, McCarthy was recorded telling Republicans that he would ask Trump to resign as president and privately worried that incendiary comments made by his GOP colleagues could incite more violence, according to audio tapes leaked last month.

The committee’s press release said that McCarthy “was in communication with President Trump before, during, and after the attack on January 6th.”

McCarthy was also speaking with White House staff during the attack, and discussed the Capitol with them before and after the riot, the panel said.

The press release added that McCarthy “claimed to have had a discussion with the President in the immediate aftermath of the attack during which President Trump admitted some culpability for the attack.”

The committee said Perry “was directly involved with efforts to corrupt the Department of Justice and install Jeffrey Clark,” a DOJ official at the time, as acting Attorney General in January 2021. Clark has been accused of trying to involve the DOJ in Trump’s efforts to challenge the election results.

Perry also “had various communications with the White House about a number of matters relevant to the Select Committee’s investigation, including allegations that Dominion voting machines had been corrupted,” according to the panel’s press release.

The committee also noted that Jordan had been in communication with Trump on Jan. 6, and had participated in meets about “strategies for overturning the 2020 election” in the weeks preceding the riot.

Less than two weeks before issuing the latest subpoenas, the committee sent letters to Brooks, Biggs and GOP Rep. Ronny Jackson of Texas, asking for their voluntarily cooperation. The investigators said that they wanted to ask Biggs about his involvement in planning the events that led to the riot, and that they wanted to discuss Brooks’ claim that “Trump asked me to rescind the 2020 elections.”

All three refused. Brooks vowed to fight a subpoena if it came.

This is breaking news. Please check back for updates.