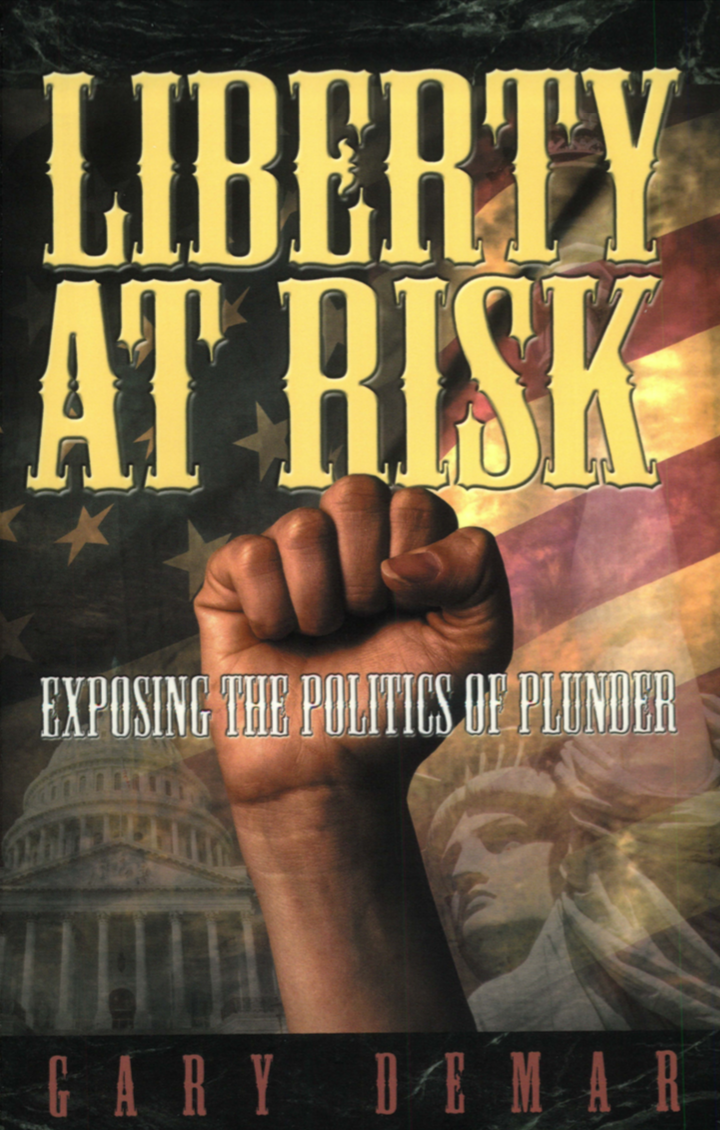 The following article, Jesus, the Mob, Surrender, and Cowardice, was first published on The American Vision.

Though you pound a fool in a mortar with a pestle along with crushed grain, Yet his foolishness will not depart from him (Prov. 27:22).

Lessons can be drawn from every event in the Bible because human nature has not changed since Cain killed Abel. Consider that Jesus fed thousands, healed the lame and blind, and even raised people from the dead. Even so, there were those among the religious and political leadership in Israel who wanted Him dead (John 8:58–59).

While reading through the Passion Narratives in Luke’s Gospel, I noticed a few things that apply today.

Facts Don’t Matter to the Mob

When Jesus was before the Sanhedrin made up of Israel’s religious and legal leaders (Luke 22:66), consisting of chief priests and scribes, the following exchange took place:

When it was day, the Council of elders of the people assembled, both chief priests and scribes, and they led Him away to their council chamber, saying,  “If You are the Christ, tell us.” But He said to them, “If I tell you, you will not believe; and if I ask a question, you will not answer” (22:66–68).

No matter what Jesus said, the religious and legal establishment were not going to listen. They had their agenda, and they were sticking to it. They had too much to lose if Jesus’ message was embraced by the people. The argument was only secondarily about theology. It was more about money and control of the people via religion and economics. This might be hard for Christians to grasp, but it’s true as Jerry Bowyer, author of the soon-to-be-released book The Maker Versus the Takers: What Jesus Really Said About Social Justice and Economics, explains:

While He was in the economically dynamic area of lower Galilee, the Jesus of the Gospels never confronted any individual over their wealth. But once he travels south to Jerusalem, over and over again, we see Him confront members of the Judaean ruling class, specifically over issues of economic exploitation.

In the end, they killed Him for that. Ruling elites might get a bit annoyed if you mess with their theology, but they get downright murderous when you mess with their money. The Gospels point to two specific events which triggered the plot to kill Him: the parable of the vineyard (which pointed to their economic exploitation of what belonged to God) and His confrontation with the money changers. (Townhall Finance)

On both sides of the current debate over what started as racial justice issues, what’s really at stake is control of the corridors of power and the people of all races be damned. The elites in both parties want to retain influence of a political system that has been steadily reconstituted to favor power over principles and economic largess over economic freedom. The facts are unrelated to the larger agenda.

Without a proper understanding of civil government’s biblical function and limited jurisdiction, Christians can be trapped into believing that civil government should promote policies beyond its designed purpose as long as they are for “the good of the people.” This reasoning can lead many to choose security no matter what the cost to liberty.

The Mob Cannot be Appeased

The People of Israel did not reject Jesus. As has been said, the religious and political leaders feared the people, thousands of whom embraced Him (Matt. 21:1–11, 14–17). Like what we are seeing happen in cities across the United States, disparate ideologies have joined forces to bring down the system. Some things need to be brought down, like those who were desecrating the temple (21:12–13), but not everything. (In a sense, Jesus was the heir to the Temple. It was His Father’s House.)

The Jewish establishment needed a way to topple the emerging transformational system that would have put them out of work. They couldn’t do it on their own because they feared the people (Matt. 21:46), so they worked behind the scenes to enjoin agents of the Roman Empire to carry out the assassination by false testimony (Luke 23:2) and threats of political reprisals if the local governor Pontius Pilate did not give into their demands:

Pilate made efforts to release Him, but the Jews cried out saying, “If you release this Man, you are no friend of Caesar; everyone who makes himself out to be a king opposes Caesar” (John 19:12).

In the case of Jesus, the mob consisted of the religious and political establishment to maintain the status quo, even if it meant the death of someone like Jesus and later Stephen (Acts 7) and James the brother of John, an action that “pleased the Jews” (12:1–3).

The long-term ramifications of these actions and many more like them that we read about in the book of Acts resulted in the destruction of the temple, the death of nearly a million Jews, the captivity of tens of thousands, and the end of the Jewish nation at the hands of the Romans.

Zechariah predicted the end results of their duplicity:

The timbers and stones of the temple were torn down within a generation of the lies that were told by the religious and legal leaders in Jerusalem to eliminate the threat of Jesus (Matt. 24:1–3, 34).

As a result of many failed predictions, many Christians are beginning to take a second look at a prophetic system that they were told is the only one that takes the literal interpretation of the Bible seriously. Gary DeMar takes on the task of exposing some of the popular myths foisted upon the public by prophetic speculators.

Both Herod and Pilate realized that Jesus had not committed a crime. Pilate said to the chief priests, “I find no guilt in this man” (Luke 23:4). The mob would not quit with their lies. It’s here that Pilate makes his first surrender to the mob. He turns Jesus over to Herod (24:7), hoping that he will not have to make the right decisive decision.

Herod’s questioning and ridicule of Jesus did not assuage the determination of the mob to see Jesus done away with. Like Pilate, Herod passes the buck and returns him to Pilate. The mob is still in control. Another surrender. They can smell victory.

We shouldn’t be too hard on Peter. He was outnumbered and had no clout with the religious and political authorities when he denounced Jesus three times (Luke 22:31–34, 61). He “wept bitterly” for his betrayal.

Today’s political leaders don’t have an excuse for their cowardice. They are the people in charge. They refuse to lead. Most of them easily capitulate to the mob. We’re seeing something among religious leaders who support a Marxist organization like Black Lives Matter since it’s the easiest thing to do if you don’t want to be assailed with mob “justice.”

There are cowards in the Republican party:

Never Trump super PAC the Lincoln Project and other anti-Trump Republicans continue to plot to not only take down President Donald Trump, but also the Senate Republican majority, according to a report released on Saturday.

Never Trump Republicans believe that preventing a second term for Trump is insufficient, and that Senate Republicans must also pay the price of backing the 45th president.

Steve Schmidt, who works for the Never Trump Lincoln Project, said, “The analogy would be in the same way that fire purifies the forest, it needs to be burned to the ground and fundamentally repudiated. Every one of them should be voted out of office, with the exception of Mitt Romney.” (Breitbart)

These political cowards have no sense of history. Those who burn down the house of the first will be burned themselves once they are no longer needed by the mob. The mob turns on them like the mob turned on Maximilien Robespierre (1758–1794), “one of the best-known and most influential figures of the French Revolution.”

As the leading member of the Committee of Public Safety from 1793, Robespierre encouraged the execution, mostly by guillotine, of more than 17,000 enemies of the Revolution. The day after his arrest, Robespierre and 21 of his followers were guillotined before a cheering mob in the Place de la Revolution in Paris. (History.com)

Be careful what you wish for, because “[i]t’s an iron law of history that the revolution always eats its own children — as proven time after time in the centuries since.” (Troy Media)