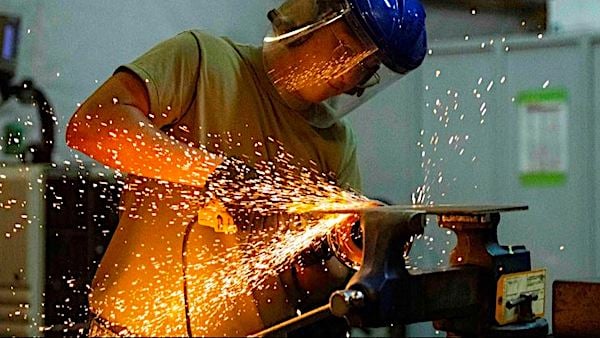 The number of Americans filing new unemployment claims decreased to 360,000 last week as the economy continues to recover from the coronavirus pandemic, according to the Department of Labor.

“The economy is expanding rapidly now, as Covid infections go down and firms are given the OK to expand in-person activity,” Nationwide Mutual Insurance chief economist David Berson told the WSJ. “To meet that demand, firms need to hire workers.”

In addition, the U.S. economy added 850,000 jobs in June, far exceeding economists’ predictions, according to recent government data. The economy has added more than 3 million jobs since January.

While Americans return to work, the U.S. continues to experience a labor shortage with job vacancies hitting all-time highs. Conservatives have attributed the large amount of openings to continued generous federal unemployment benefits, but liberals have said child care and lingering concerns about coronavirus are causing people to remain unemployed.

“Now that the economy is back on track, we’re making progress on the second phase of our strategy: ensuring long-term growth,” the president said during remarks last week.

But, as the economy recovers, consumer prices continue to hit new highs and economists have said inflation will persist longer than previously expected.

The post Jobless claims edge down to 360,000, in line with predictions appeared first on WND. 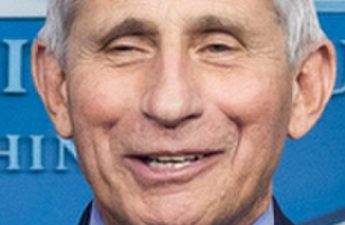