Journalist Andy Ngo On How Antifa Wants To “Destroy Democracy” 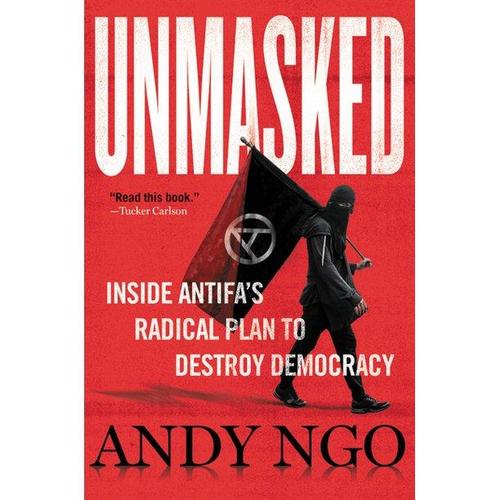 By unmasking Antifa’s true goal and exposing the group as an extremist illiberal movement, Ngo makes the case to show why the mainstream left should not support Antifa or the Black Lives Matter organization.

Finally, Nadales and Ngo touched upon Big Tech’s censorship of conservatives while Facebook and Twitter allow far-left Antifa militants to organize on their platforms.

Watch the full interview below: