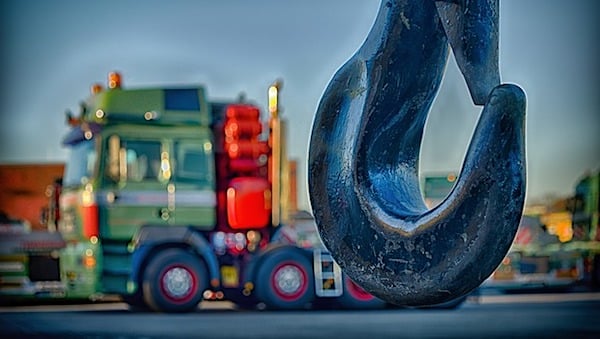 (Image by Peter H from Pixabay)

A federal judge has dashed hopes by officials in Wilmington, Delaware, that their scheme to confiscate vehicles will escape review.

The Institute for Justice has confirmed that U.S. District Judge Colm F. Connolly rejected the city’s demand that the case be dismissed.

“Wilmington can’t have it both ways,” he said, noting that either the victims have an argument that taking the whole value of their car for simple parking tickets is an excessive fine, or the owners have a claim that the city is taking property from them without compensation since their tickets don’t rise to the value of the cars, the IJ reported.

“This is a great decision, and we can’t wait to get the city and the towing companies under oath at deposition,” said IJ Attorney Will Aronin. “Wilmington empowered these companies to keep and scrap thousands of cars in exchange for running the city’s impound program. That’s unconstitutional and today’s victory brings us one huge step closer to shutting the system down for good.”

The IJ explained Wilmington “contracts out its municipal impound system to private towing companies and funds the whole system by letting these companies wrongfully take and keep people’s cars.”

The system puts Wilmington people at risk of losing their vehicles to an impound system that profits from scrapping the cars that are taken.

Should people lose their car if they can’t afford to pay a parking ticket?

The IJ explained, “The city ticketed Ameera’s legally parked car six times in nine days. While her appeal of the wrongly issued tickets was pending, the city towed her car and demanded payment in full. When Ameera, a disabled grandmother of three, could not afford to pay the more than $300 in tickets within 30 days, First State Towing scrapped her car. Though Ameera’s lost car was worth over $4,000, Wilmington still demands payment and has actually increased what she owes with added penalties to $580.”

When the case was filed, WND reported the problem is that the city, and its contractors, were taking $4,000 cars for a $400 debt.

The city violates the Fourth Amendment by seizing cars without a warrant and the city violates due process by failing to provide any pre- or post-seizure hearing, the IJ reported.

“The Constitution requires that any penalty imposed by the government be proportional to the crime. The loss of one’s car for ticket debt is unconstitutional,” Aronin said. “People depend on their cars to work, to visit family, and for all parts of their lives. Nobody should lose their car just because they can’t afford to pay a parking ticket.”