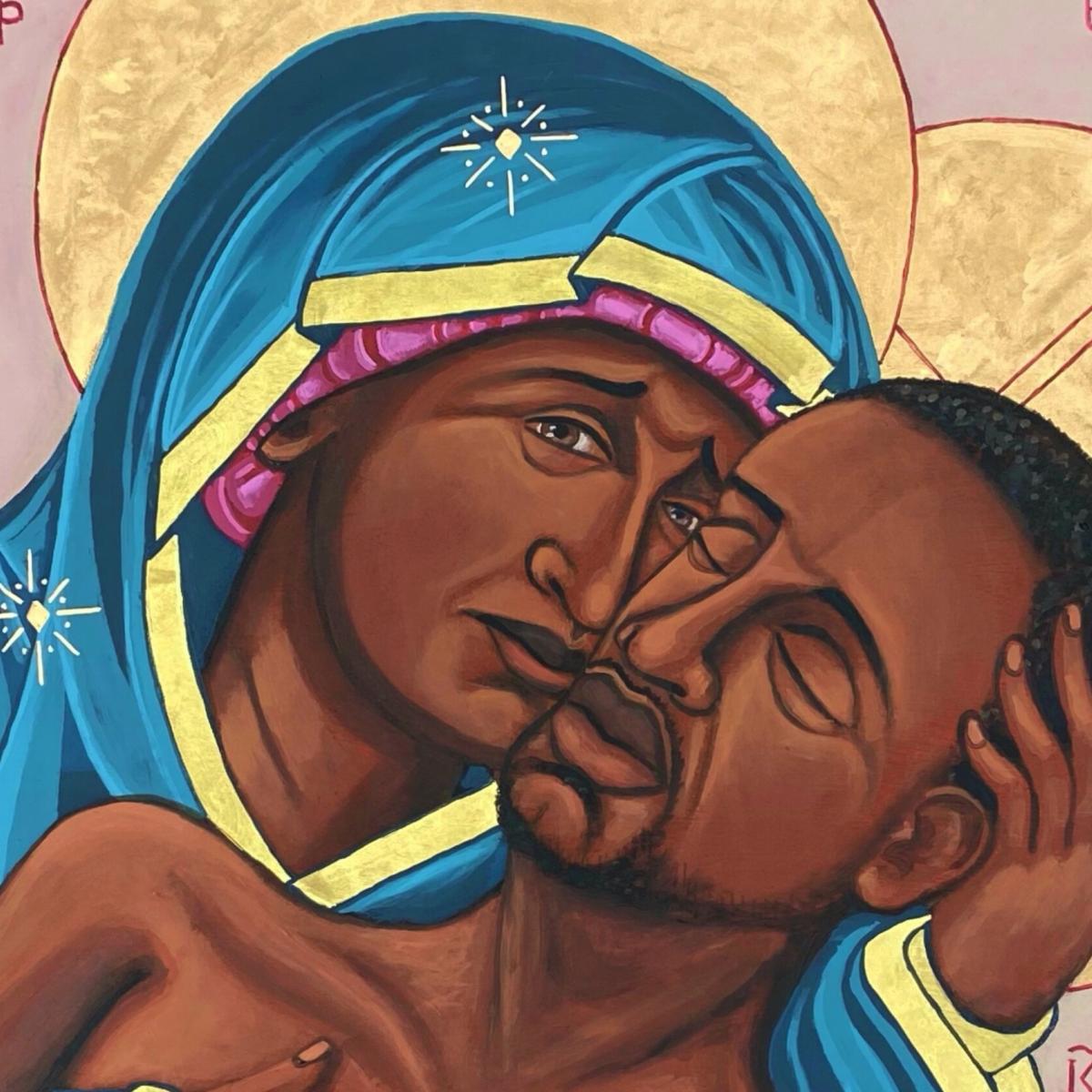 Last year Congress officially declared Juneteenth a federal holiday. While Very Serious talking heads attempted desperately to convince those that would listen that Juneteenth was a long-celebrated American holiday, the reality is that it was largely unknown around the nation prior to congressional action. The episode is a useful illustration of how the state weaponizes secular holidays to promote a larger cultural agenda.

Prior to nationwide riots in 2020, Juneteenth was properly understood as a regional holiday celebrating the emancipation of Texas slaves. The day was understandably a time of celebration for freed Texas slaves and their descendants. Other states have their own days celebrating the end of slavery at times that correlate with their own history—such as Florida’s Emancipation Day, which the state recognizes on May 20. A more widely observed holiday has been Jubilee Day, which recognizes Abraham Lincoln’s signing of the Emancipation Proclamation and is celebrated on January 1.

Of course, no matter the origins of Juneteenth, its elevation to federal status has nothing to do with the history of slavery in America. There has clearly been no recent public debate over the virtues of abolition. Instead, the day’s modern political momentum is obviously the direct response to the mostly peaceful protests that engulfed the nation following the death of George Floyd and other high-profile incidents of police use of deadly force against black Americans. Then president Donald Trump has loudly taken credit for last year’s official declaration after pitching federal recognition as part of a federal response to escalated racial tensions.

The end of the horrific systemic violence of slavery is indeed a great victory for human liberty and a moment for celebration and recognition. Because of this, many libertarian-inclined politicians—including Senator Rand Paul—supported the Biden administration’s follow-through on Trump’s campaign promise. Doing so, however, falls into the powerful trap of giving the federal regime another opportunity to shape the American narrative—and by extension the national culture—to its advantage.

The weaponization of holiday celebrations by authorities for the purposes of social control is nothing new. Ancient Roman triumphs were grand religious and state ceremonies celebrating the Roman military’s victories. In the Roman Republic, only the Senate could sign off on triumphs, making them a political tool of factions aligned with or opposed to the victorious Roman general. Julius Caesar, who enjoyed an unprecedented four triumphs, famously utilized the public celebrations to build up a base of support among Roman plebs.

In revolutionary France, the attempt to purge the new enlightened republic led the Jacobins to completely rewrite the French calendar in accordance with the new rationalist dogma. Further, the regime understood the traditional religious feast days and celebrations throughout France as a tool that helped maintain loyalty to the Catholic Church. In their place, the Jacobins promoted new atheistic celebrations honoring the “Cult of Reason” and “Cult of Supreme Being.” The partial restoration of Catholic celebrations within France became a priority of Napoleon Bonaparte after he became first consul, in part to help stabilize postrevolution France. But Emperor Napoleon later created a holiday dedicated to himself: August 15, the Feast Day of Saint Napoleon.

Secular holidays have a long history of being used as political tools in American politics as well. Constitution Day was a public celebration for the Federalist Party, which earned the greatest victories from the establishment of the new American order. It wasn’t until President Thomas Jefferson was elected in 1800 that the White House first celebrated July 4. (The significance of this divide will be obvious for anyone who has read Patrick Newman’s Cronyism.) In 1939, President Franklin Delano Roosevelt changed the federally recognized date of Thanksgiving as a ploy to boost consumer spending, though it was finally changed back in 1941.

The holiday with an origin most similar to the modern recognition of Juneteenth is, ironically, the celebration most under attack by the modern Left: Columbus Day. In response to a horrific lynching of Italians in New Orleans, President Benjamin Harrison declared a national celebration of the four hundredth anniversary of Columbus’s voyage in 1892. While the holiday was originally meant to be a one-off celebration, honoring Columbus became a point of Italian American pride, and Columbus Day received national recognition after a political lobbying push by the Knights of Columbus.

The result is a long history of holiday celebrations as political tools, often used by regimes to undermine religious and regional cultural ties with the intent to consolidate loyalty to centralized power. This modern attempt by the Very Serious Pundit class to gaslight the country into believing that Juneteenth is a day of national—and not regional—significance should be seen as part of a larger ploy to undermine the public’s view of American history, culture, and civic institutions. Additionally, national holidays celebrating individual figures—such as George Washington, Abraham Lincoln, and Martin Luther King Jr.—can be seen as a secular form of canonization, with consequences for how these figures are treated in educational curriculums and pop culture.

If the evangelical progressives of our times maintain their hold over influential institutions, we are likely to see Juneteenth similarly used to promote a historical narrative aligned with critical race theory and other ideological projects. In fact, opponents of CRT bans explicitly draw connections between the two.

While Andrew Breitbart famously quipped that politics is downstream from culture, political action on national holidays is a great illustration of why some scholars scoff at the notion. Juneteenth is an example of a fiat holiday, imposed upon the nation by an imperial city to promote a specific cultural agenda.

Perhaps a dramatic change in public ideas can restore Juneteenth to a celebration of abolition and liberty.

In the short term, it will have far more in common with the ideological aims of Black Lives Matter and a celebration of Saint George Floyd.