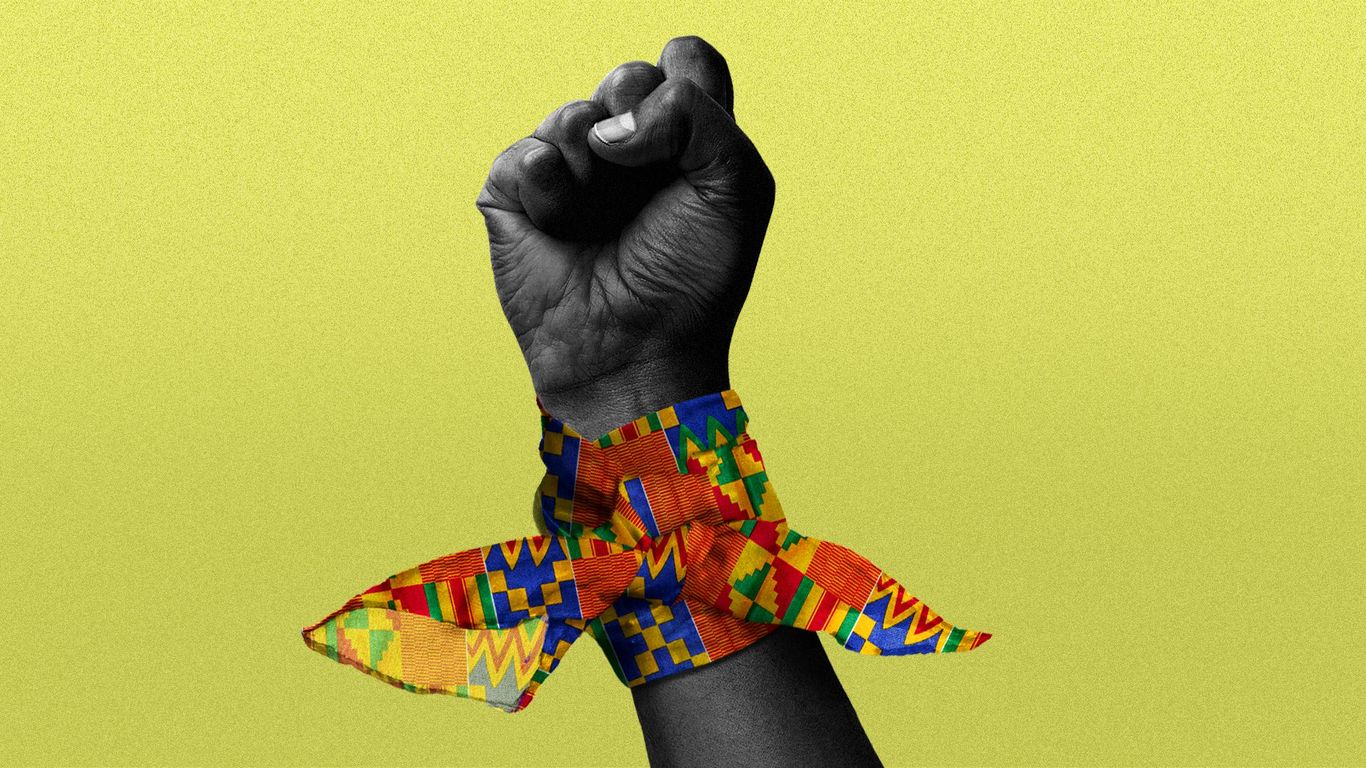 Juneteenth is meant to acknowledge Black emancipation from enslavement, but there’s a risk it could turn into just another day off, defined more by road trips and sales on mattresses.

The big picture: Corporations, retailers and some local governments are struggling with how to honor the holiday that commemorates the end of slavery.

Why it matters: Juneteenth became a federal holiday just last year. This year is the first time it’s been a holiday that anyone has been able to plan for.

What they’re saying: “When you live in a society like ours, there’s always the danger that these sorts of holidays will be absorbed into a kind of market, consumer-based. kind of logic or experience,” Eddie S. Glaude, chair of the Department of African American Studies at Princeton University, told Axios.

Yes, but: Some companies are using Juneteenth as an opportunity for branding and community service.

Background: Juneteenth has been celebrated for years in Houston and Galveston, Texas, to commemorate U.S. Major General Gordon Granger issuing General Order No. 3 during the Civil War.

The bottom line: “Whether you’re having a barbecue and eating red velvet cake on Juneteenth and not thinking about slavery at all, or whether it is a program that has been organized so that we can think about it… without the holiday, those two different events wouldn’t have happened,” Glaude said.