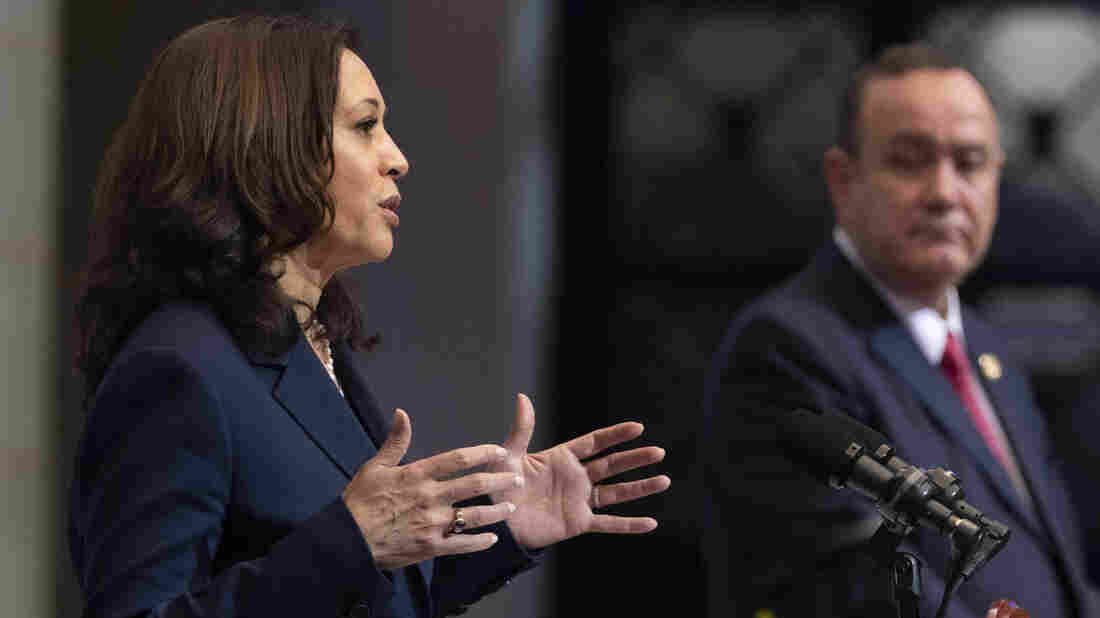 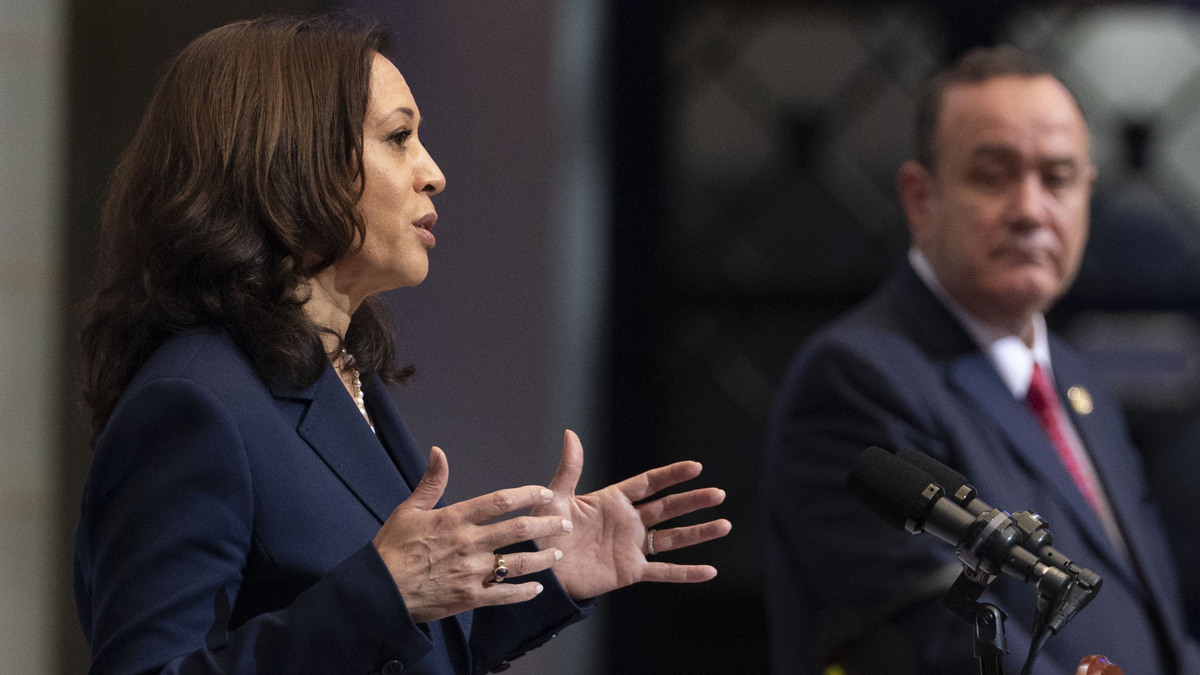 Vice President Harris, in her first foreign trip since taking office, had a direct message for Guatemalans thinking of migrating to the United States: “Do not come.”

Speaking at a news conference Monday after meeting with Guatemalan President Alejandro Giammattei, Harris said the Biden administration wants “to help Guatemalans find hope at home.” She then added, “I want to be clear to folks in this region who are thinking about making that dangerous trek to the United States-Mexico border: Do not come. Do not come.”

She added, “The United States will continue to enforce our laws and secure our border.”

Record numbers of people, mostly from Central America, have come to the U.S. border with Mexico in recent months to try to seek asylum, fleeing violence and corruption. The humanitarian challenge has created a political problem for the Biden administration, and Republicans have been critical that Harris — assigned to tackle the root causes of the migration — has not visited the border.

But her admonition to would-be migrants drew criticism from a fellow prominent Democrat, Rep. Alexandria Ocasio-Cortez of New York, who called it “disappointing” and said the United States needed to “acknowledge its contributions to destabilization and regime change in the region.”

On the tarmac in Guatemala, asked why she put an emphasis on telling migrants not to come… and this criticism from AOC, Harris said “Listen, I’m really clear we have to deal with the root causes and that is my focus. Period.” https://t.co/qt75Ptqv38

Asked about Ocasio-Cortez’ comment, Harris said she was focused on her mission.

“Listen — I’m really clear we have to deal with the root causes. And that is my focus. Period,” Harris said just before boarding Air Force Two for Mexico City.

In Guatemala, Harris announced the formation of an anti-corruption task force, comprised of officials from the departments of Justice, Treasury and State, to address the thorny issue of corruption in the region. “We are creating this task force to address corruption, to address human smuggling, doing the work to make sure certain progress be made if we are going to attract investment,” Harris said.

“We must root out corruption wherever it exists,” she said. “It erodes the confidence the people have in their government and its leaders.”

Harris had what she described as a “robust, candid and thorough” conversation with the Guatemalan president, whose government has been accused of corruption. But Giammattei denied the charge. “How many cases of corruption have I been accused of?” he asked an American reporter. “I can give you the answer: Zero.”

In Guatemala, Harris announced $40 million to help boost the education and economic opportunities for indigenous women and girls. She also said the administration will provide 500,000 COVID-19 vaccines, which she said would not end the pandemic in Guatemala, but would “make a dent.”