KANYE West has taken daughter North and his new “wife” Biana Censori out to bond over dinner after their wedding.

The rapper treated his oldest daughter and latest love interest to a lavish meal in Malibu.

On Sunday, Kanye, 45, North, nine, and Bianca were spotted at Nobu in Malibu, California.

The rapper and his apparent wife matched in dark-colored outfits.

The Yeezy designer rocked her bleached hair in a sleek style and had on a black leather jacket and dark bottoms while Kanye wore a green bomber jacket and black pants.

He had a mask pulled up to cover a portion of his face. 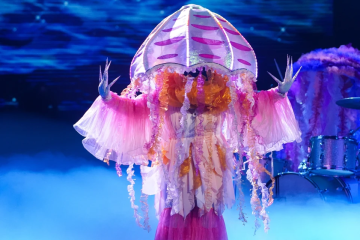 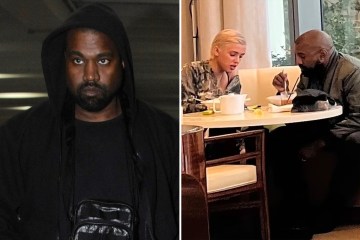 The Chicago native had on construction-style boots while his lady love rocked knee-high white furry boots.

Kanye appeared to have a gold ring on his left ring finger and held hands with Biana as they strolled outside.

North stepped out in a black hooded sweatshirt and black pants.

She was spotted riding in the back of a car with the couple, making a frowning face as she looked out.

Kanye’s ex, Kim Kardashian, recently took a dig at the musician on social media following news that he secretly tied the knot.

In the photo, the Skims mogul appeared unbothered.

Kim posed in front of a door, rocking a pair of high-waisted ripped jeans and a white crop top.

She pouted her lips and ran her fingers through her recently darkened hair.

The mom of four captioned the post: “Happy era.”

Fans flocked to the comments to weigh in, with many noting how youthful and gorgeous Kim looked.

“Classic! Just like the old times,” one person wrote.

“Dark hair is the best! Makes you look younger!” a third echoed.

“Wow she looks amazing with a T-shirt and jeans, effortless and even looks younger,” a fourth agreed.

“Wow! Something about this reminds of the OG KimK,” one more added.

Kanye is said to have tied the knot with his new 27-year-old wife just two months after his divorce from Kim was finalized.

Sources told TMZ they have yet to make their marriage legal by filing a marriage certificate.

Despite that, Kanye took his reported wife Bianca to the same luxury Utah location where he brought his ex.

Kim previously celebrated her 37th birthday at the Amangiri Resort in Utah, and Kanye whisked Bianca away to the same location for their alleged honeymoon. 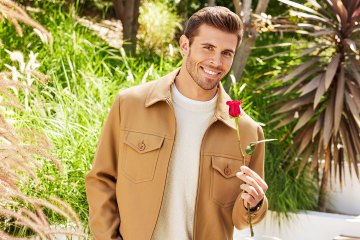 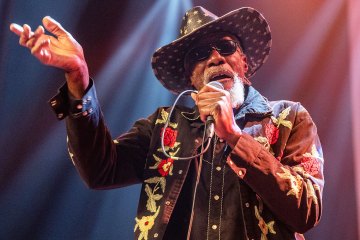 Kylie Jenner also stayed with her friends there in the summer of 2022 and Kourtney Kardashian and her ex, Younes Bendjima, celebrated his 25th birthday there back in 2018.