Shares of both Robinhood and Virtu Financial were up as much as 10% this morning, after it was announced that the “US Securities and Exchange Commission will stop short of banning payment for order flow”.

Payment for order flow is a major source of revenue for firms like Robinhood, and their trading partners, like Citadel. Looming regulatory discussion over the matter has been a wet blanket over the stocks of companies that participate in the practice.

But it appears at least some of that overhang has now been lifted. The decision comes after “months of internal deliberations” at the SEC, according to Bloomberg News, who cited people familiar with the matter.

Despite stopping short of banning PFOF outright, the SEC still may enact other regulatory changes that could make the process less profitable, the report says. 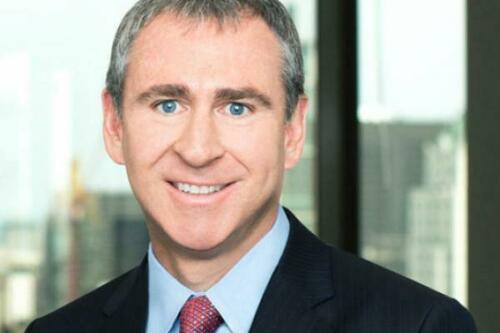 Recall, back during the summer, we published a note by Lance Roberts at RealInvestingAdvice.com reminding readers that payment for order flow “remain[ed[ a contention between retail investors and Wall Street. On the one hand, it creates the ability to have ‘free trading’ for retail investors. However, it also creates an opportunity for Wall Street to ‘front-run’ individuals for profit.

We wrote during the summer that the SEC was “considering an ‘auction market’ that would force firms to compete with each other to fill an individual investor’s trade. That change would impact how firms like Citadel Securities and Robinhood Markets process retail trade orders.”

Based on this morning’s reporting, it still seems like a change of this nature may wind up occurring – or that the current PFOF model could wind up becoming some type of hybrid model. We won’t know for sure until the SEC makes its official statement.

Regarldess, as Lance said over summer, “We aren’t holding our breath that anything will change for the better anytime soon.”