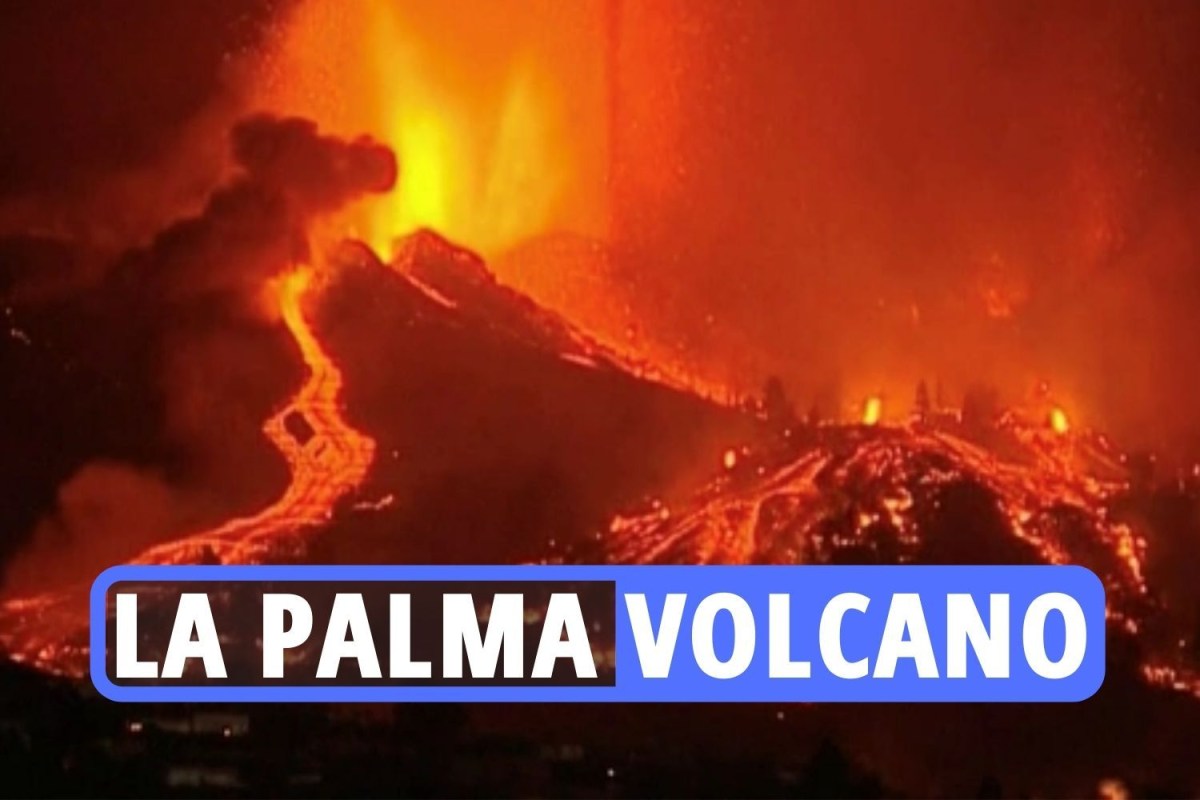 “THIS IS A CATASTROPHE.”

One of the houses that was destroyed by the lava flow was that of Alberto, a man in his forties who lives in El Paraíso.

He had nervously awaited news of his property last night, saying: “yesterday I was unsure, but today they confirmed that the lava has swallowed up my house.

“This is a catastrophe.”

Among the 5,000 people were Gerhard Beck and his wife. They ended up at a military camp after a night of being constantly moved from one place to another.

“We don’t know what happened to our house, but we fear the worst… We are going to a hotel for two days now. They have treated us well, but we’ve been very scared, really scared”, he explained.

They were evacuated from their homes yesterday, and along with 300 other people spent the night at the El Fuerte barracks on the outskirts of the island capital.