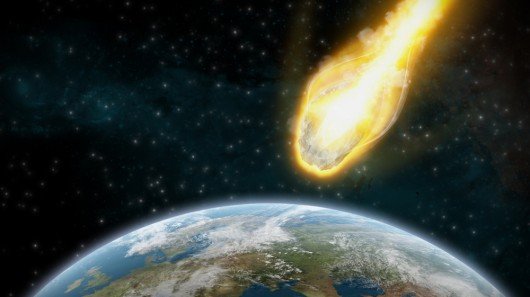 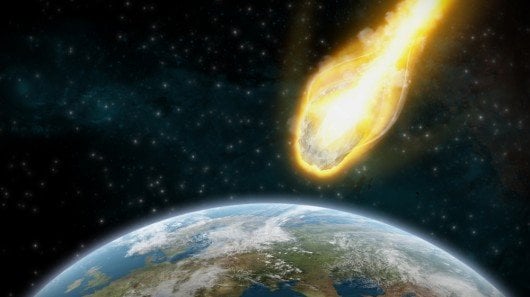 (JERUSALEM POST) – A large asteroid comparable in size with the Washington Monument is heading in Earth’s direction in late January, according to NASA’s asteroid tracker. While it is unlikely to hit, an impact with an asteroid of this size could be far worse than most nuclear bombs.

Known as 2017 XC62, this asteroid is estimated to range between 84 meters to 190 meters in size and is set to fly past the Earth on January 24 at a speed of around 4.31 kilometers per second. However, it is unlikely to actually impact, as it is set to fly over 7 million kilometers away from the Earth’s surface. For comparison, the distance between the Earth and the Moon is around 384,000 kilometers.

This is fortunate, as the asteroid’s maximum estimated size is a whopping 190 meters in diameter.