After Prime Minister Justin Trudeau’s Liberal Government imposed one of the most restrictive vaccine mandates in the developed world, one Canadian town has taken medical tyranny to the next level by refusing to grant marriage licenses to couples that aren’t fully vaccinated.

The Town of Oakville, Ontario, a small city with more than 200,000 residents, will not allow a couple to apply for a marriage license unless they both show proof of full vaccination. 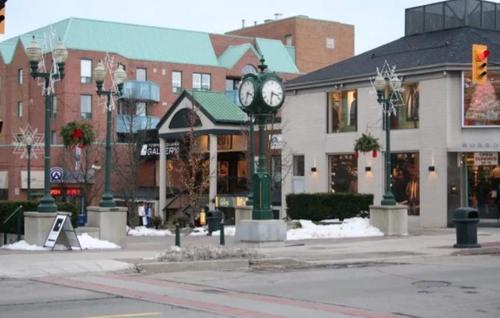 In a statement, the town acknowledges that this requirement exceeds that of the Province of Ontario, but the new requirement is an effort “to provide added protection to our community and town staff from COVID-19.” We thought that’s what the vaccine was supposed to do?

But it’s not just marriage: the unvaccinated in Oakville will be effectively barred from a number of public services outlined in the statement below:

Oakville isn’t alone in trying to push more people to get vaccinated. President Trudeau adopted one of the most restrictive mandates around in part to try and force stalled vaccination rates highee. Trudeau and his government are demanding that all public servants either get vaccinated, or face unpaid leave. This includes all federal workers “in the core public administration” and the Royal Canadian Mounted Police. Federal contractors including cleaning staff must be vaccinated to gain access to government buildings. The government is also asking all employees in federally regulated air, rail and marine transportation sectors must establish vaccination policies for their employees that effectively require vaccination.

For those who are unvaccinated, it doesn’t matter whether they work from home or not. They will be put on unpaid leave even if they have been doing their entire job from home.

It’s just the latest reminder that this isn’t really about “safety” – it’s about control.