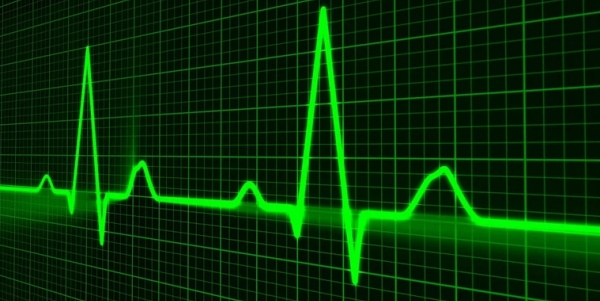 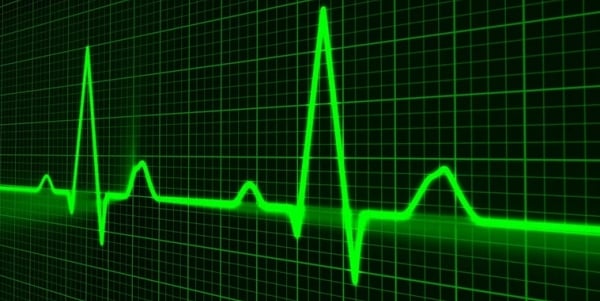 A Missouri pro-life legislator has announced she plans to introduce a bill similar to the Texas Heartbeat Act. The unique Texas law empowers citizens to enforce the state’s restriction on abortion once an embryonic heartbeat can be detected by allowing them to sue abortionists and others who aid in the abortion. The child’s mother is exempt from liability.

Rep. Mary Elizabeth Coleman vowed last week to introduce a version of this Texas legislation that aims to end abortion in Missouri. “I am absolutely going to file a bill as soon as I can,” she said. “We are committed as a group to work together to do absolutely any and all procedural or legal avenues to end abortion.”

Missouri passed a law in 2019 meant to restrict abortion to the first eight weeks of pregnancy, but that law is currently not in force and is tied up in the court system. The Supreme Court is set this fall to hear the case of Dobbs v. Jackson Women’s Health Organization, which centers on Mississippi’s restriction on abortion at 15 weeks. In the meantime, Coleman and other pro-life Missouri legislators could write a bill similar to the Texas Heartbeat Act and have it signed by Gov. Mike Parson by early next year. They have hope that the law would go into effect since the Supreme Court allowed the Texas Heartbeat Act to take effect, making it the first successful heartbeat act to do so.

But that isn’t to say the bill won’t face challenges. Pro-abortion organizations are already gearing up to fight any and all pro-life legislation. “History continues to show us that this will not remain a Texas problem for very long,” said NARAL Pro-Choice Missouri Executive Director Mallory Schwarz. “Given the precedent set earlier this week by the highest court in the land by allowing this law to stand, we anticipate we’re going to see a copycat bill come to Missouri as soon as filing opens.”

NARAL and other pro-abortion groups plan to rally abortion enthusiasts to help fund organizations that pay for abortions in Missouri and Texas as well as to put pressure on Missouri legislators to not pass pro-life laws. But according to NPR, Republican supermajorities are in both houses of the Missouri legislature and are likely to vote pro-life.

“We are absolutely going to do everything we have in power to try to eliminate abortion in Missouri,” said Coleman. “And not just eliminate it, but make it unthinkable.”

The post Lawmaker in another state plans to duplicate Texas Heartbeat Act appeared first on WND.