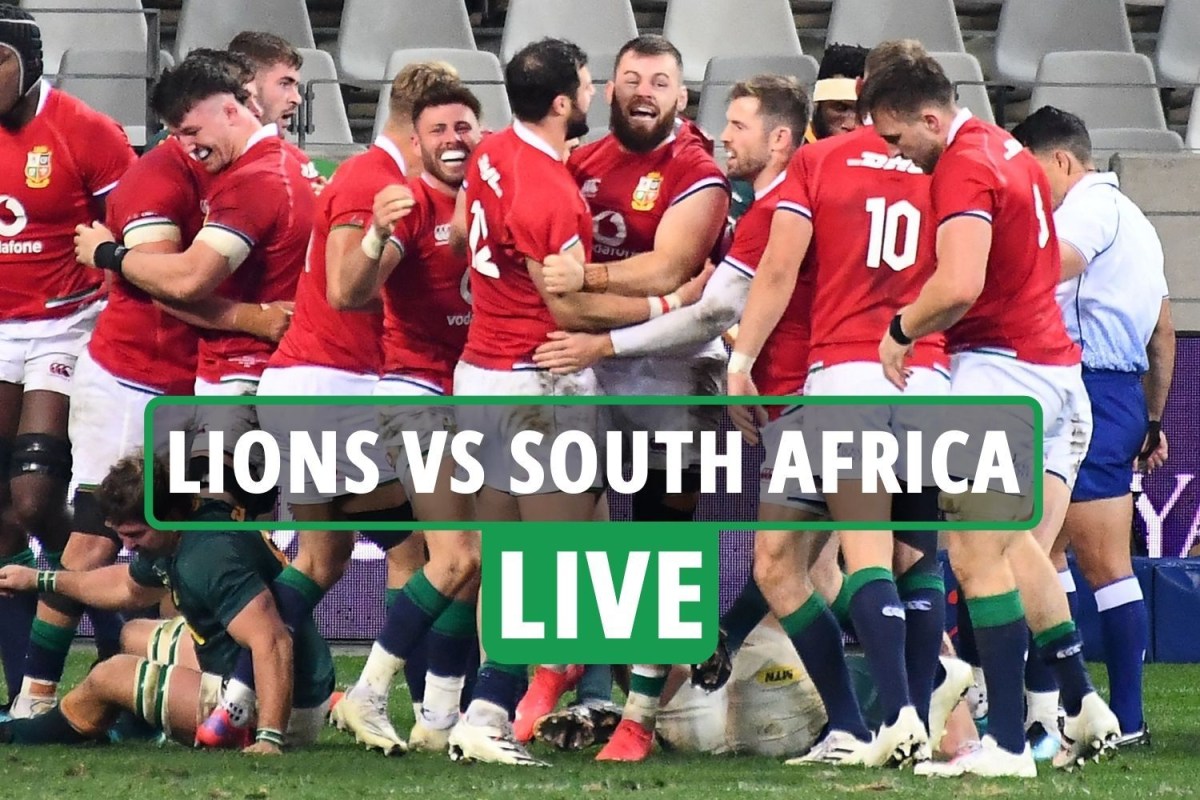 South Africa’s plan to win another penalty from the lineout doesn’t work and Faf de Klerk says enough is enough.

He collects the ball from the back of the maul and kicks out of play to signal the end of the first half.

No tries on the board yet but it’s been a fiercely contested and breathless game of rugby.

The difference between the two sides so far is purely the discipline stats.

The Lions have been guilty of giving away penalties in kickable range and the hosts have capitalised on that.

Should the tourists tighten up on that in the second half then they’ll feel that they’re still well in this game.