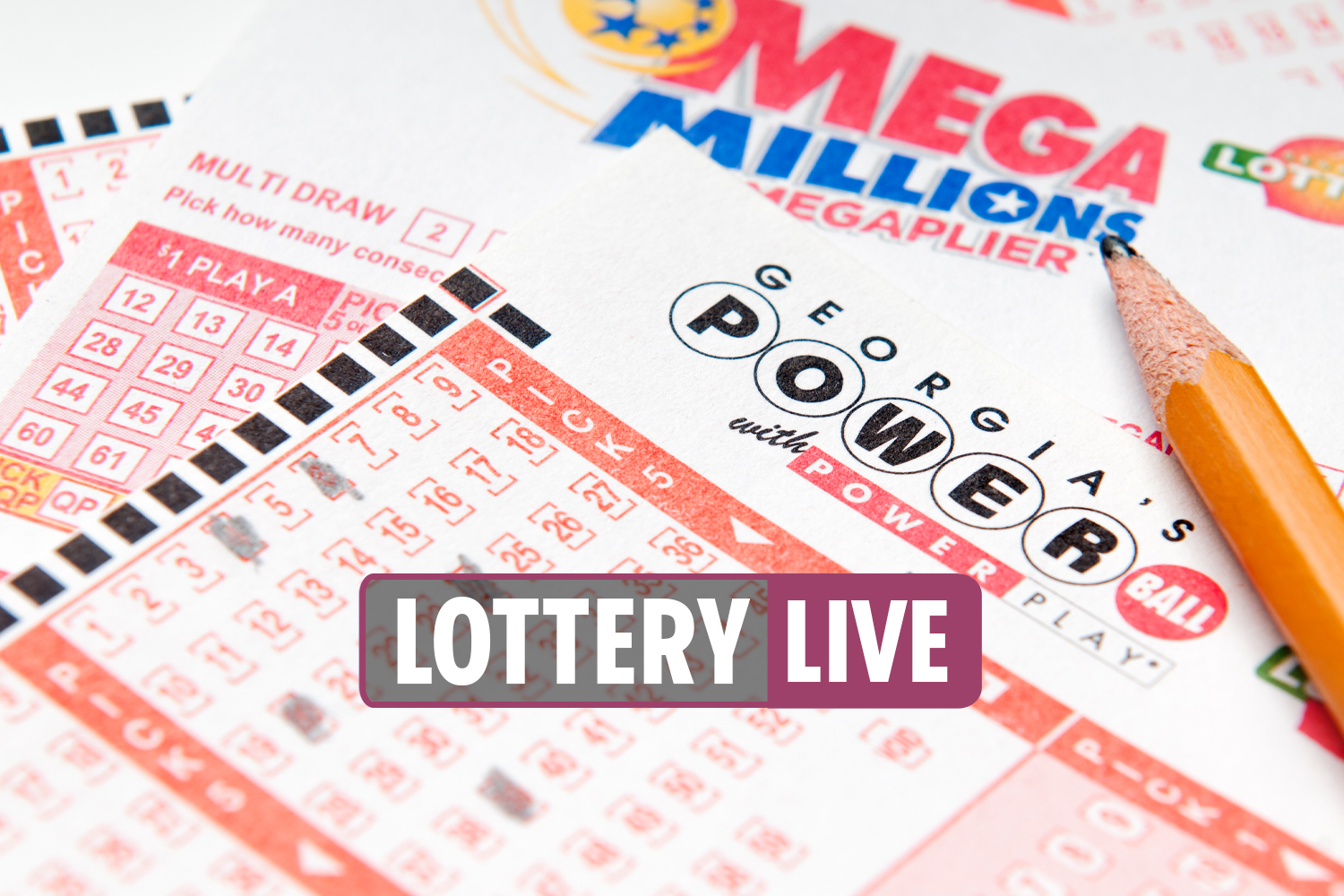 THE massive Mega Millions drawing on May 17 could make one lucky person instantly rich.

The estimated Mega Millions jackpot is $112million with a cash option of $64.9million, and the winning numbers will be revealed tonight.

Wednesday night’s Powerball jackpot is projected to be worth $101million with a cash value of $59million if someone wins the big prize.

The million-dollar opportunities come as one North Carolina man won a lottery jackpot by basing his picks on the mathematical constant Pi.

Mega Millions numbers are drawn every Tuesday and Friday at 11pm ET.

Powerball drawings are held on Mondays, Wednesdays, and Saturdays.