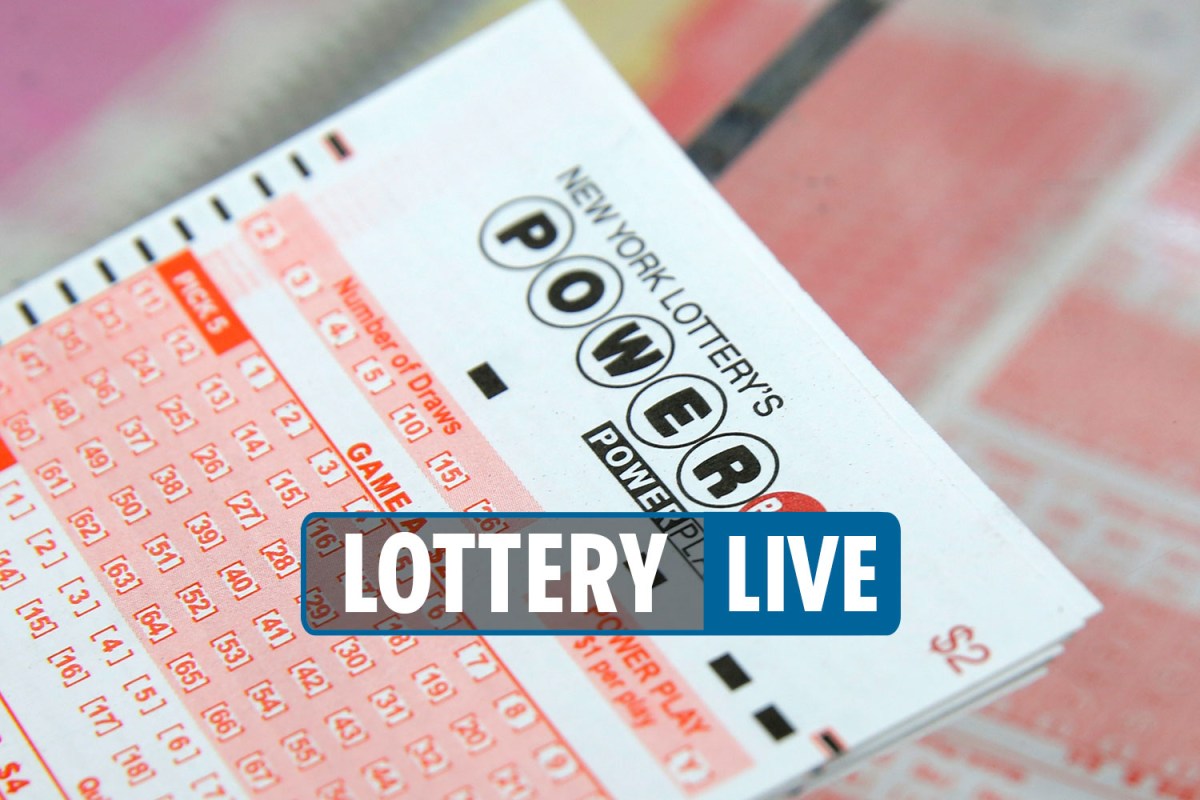 Each of them will receive $2.76million before taxes according to the New York Lottery.

It’s unknown if the tickets were bought together by the same group or if it was a strange coincidence.

The odds of getting just one winning lotto ticket are 1 in more than 45million but 2021 has been a great year for lotto players in New York.

A Mega Millions lottery ticket was bought back in September in a Manhattan pizza shop worth a whopping $432million.

It was claimed this month but two anonymous players—one from Manhattan and the other from Hillsborough, New Jersey.

Powerball lottery numbers are drawn on Mondays, Wednesdays, and Saturdays at 11pm ET.