LOVE Island’s Wes Nelson has defended having sex in the villa after newbies are warned against it.

The reality star, 23, famously coined the phrase “doing bits” while on the show, referencing the naughty antics some of the contestant got up to.

The former nuclear engineer admitted that it was “fine” to have on-screen romps, saying that he doesn’t believe his sex life in the villa has negatively affected his post-show career.

Wes, who is now a millionaire since appearing on the show in 2018, got frisky with Laura Anderson and Megan Barton Hanson during his time on the ITV2 series.

Despite many former Islanders advising against sex in the villa, Wes disagreed during an interview with FUBAR’s Stephen Leng on Access All Areas.

He said: “I did it and I was fine! This is the thing. People can say, ‘Don’t do this. Don’t do that!’ There are no dos or don’ts. Just do you. It’s literally that simple.”

Wes insisted that having a “game plan” over having “fun” would also get them kicked out the villa.

He continued: “Like people sometimes think, they get it confused with, ‘Oh, I can go on Love Island and get this career after, and this, that and the other.’

“And nine times out of ten, they’re the people that come out within a week because they’ve got this game plan and people see straight through it.

The new series of the dating show returns on June 28, with the new contestants quarantining in Spain ahead of the launch.

The former nuclear engineer also reflected on his journey since leaving the villa, which included a relationship with Megan Barton-Hanson and fellow Love Islander Arabella Chi.

“I think for me, I’ve just taken everything in my stride. I think circumstances have changed, but I haven’t. And it’s good to keep things that way, to stay true to who you are.”

Wes, who has achieved musical success, released his second single Nice To Meet Ya earlier this year, after the huge success of his debut, See Nobody, which peaked at number three in the UK charts.

Wes got hot under the sheets with Laura Anderson[/caption]

He explained how he wanted to do music for his “entire life”, but didn’t go into the Love Island villa to boost his career.

He added: “Anyone who knows me knows I don’t stop singing. I’ve never not got a pen in my hand trying to write something. So, for me, to embark on this journey now, it’s been quality.”

Overwhelmed by the success he’s achieved so far, the former reality TV star explained: “This past year for me has been absolutely phenomenal doing the music. It has genuinely been a lifelong dream, and to get the recognition that it’s getting, it just blows my mind.”

When asked what his highlight of the past few years has been, he said: “It’s not a plaque, it’s not a particular moment.

It’s just the fact that I’m living what I wanted to do. And this is my dream career. So I’m happy. That’s my highlight.”

The musician, who appeared on The X Factor: Celebrity, said his success is down to Love Island.

He added: “Like people sometimes think, they get it confused with, ‘Oh, I can go on Love Island and get this career after, and this, that and the other.’

“And nine times out of ten, they’re the people that come out within a week because they’ve got this game plan and people see straight through it.” 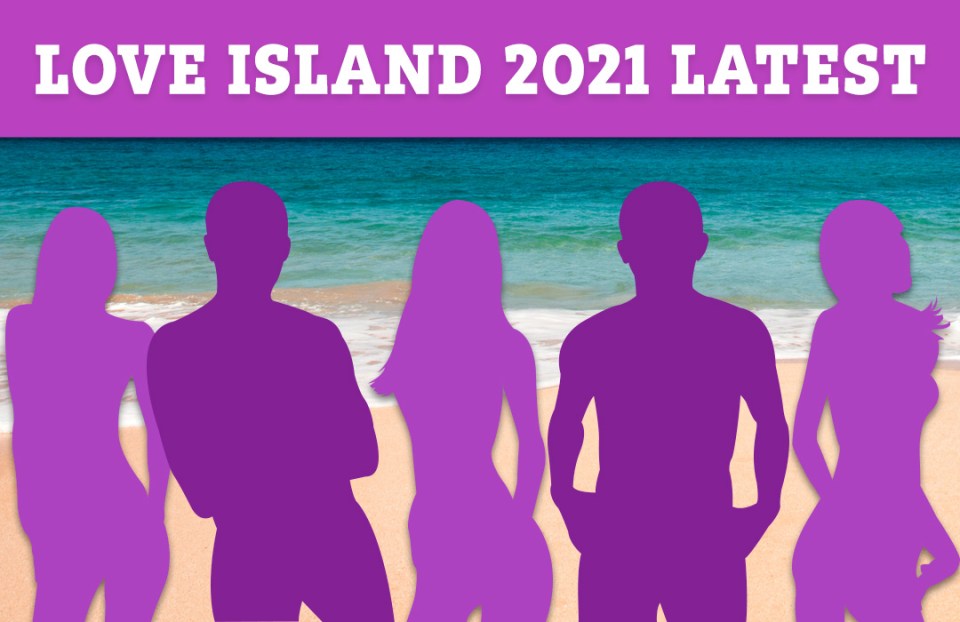 Read all the latest villa news

Most read in News TV

“But I think just go on it and have fun and be unapologetically yourself. And people will start to like you.”